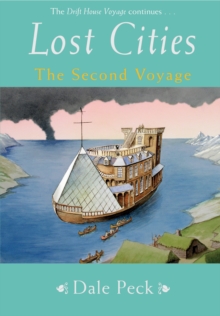 The incredible adventures through time continue for Susan, Charles and Murray in this second instalment of the "Drift House" stories.

Susan and Charles return to Uncle Farley's house for what they are sure will be the most exciting summer of their lives, and can't wait to learn more of Drift House's secrets.

But things start off much sooner than they might think when a mighty tidal wave washes Drift House out to sea - with Susan and Farley on board, but Charles and the parrot, President Wilson, left behind in a tree.

Separated by time and space, and beset by encounters with Vikings, Native Americans, the Trojan Horse and many other fascinating characters, this action-packed sequel to "Drift House" is both more accessible than the first, and with cliffhangers at every turn, even more thrilling. 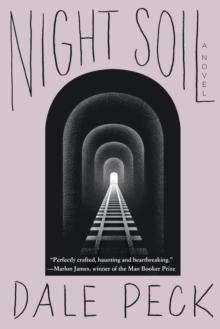 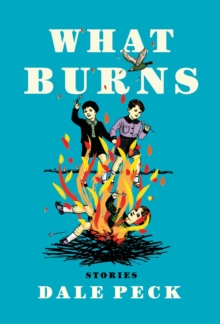 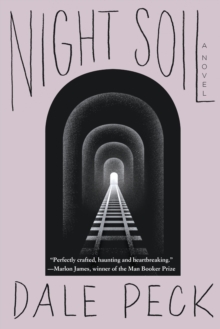 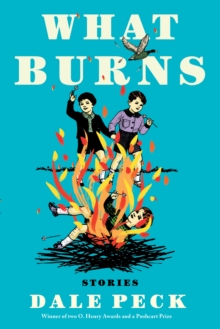 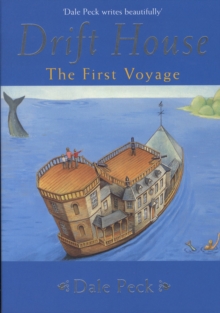