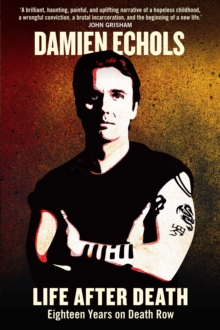 In 1993, teenagers Damien Echols, Jason Baldwin, and Jessie Misskelley, Jr. - who have come to be known as the West Memphis Three - were arrested for the murders of three eight-year-old boys in Arkansas.

The ensuing trial was marked by tampered evidence, false testimony, and public hysteria.

Baldwin and Misskelley were sentenced to life in prison, while eighteen-year-old Echols, deemed the 'ringleader,' was sentenced to death.

Over the next two decades, the three men became known worldwide as a symbol of wrongful conviction and imprisonment, with thousands of supporters and many notable celebrities calling for a new trial.

In a shocking turn of events, all three men were released in August 2011.

Now Echols shares his story in full - from abuse by prison guards and wardens, to portraits of fellow inmates and deplorable living conditions, to the incredible reserves of patience and perseverance that kept him alive and sane while incarcerated for nearly two decades.

Also by Damien Echols   |  View all 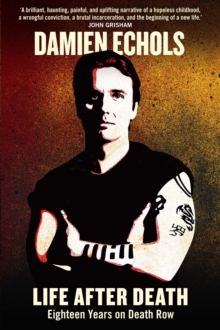 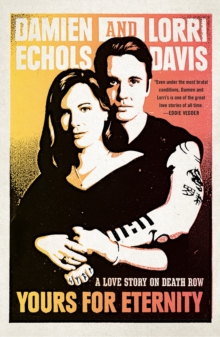 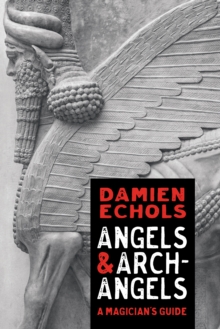 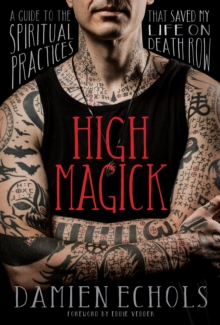