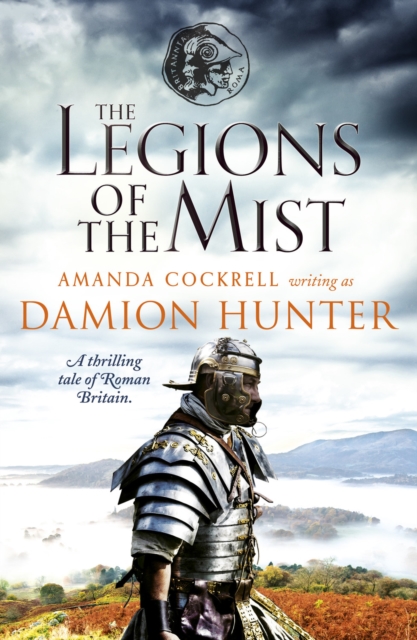 The Legions of the Mist : A thrilling tale of Roman Britain Paperback / softback

An awe-inspiring account of the final days of Rome's forgotten legion. The Ninth Hispana was once the pride of the Roman Army, wreathed in honour for numerous successful campaigns.

But by the time it was joined by Centurion Justinius Corvus, it had clearly fallen on hard times. Smarting from the sting of his recent demotion, and a transfer to Britain, a land he despises, Justinius nevertheless works hard to bring to his men some of the same pride he feels as a Roman soldier. As their bond grows strong, with each other and with the occupied land, their skill in combat is tested to its limits against the forces of Vortrix, High King of the Britons.

As the battle lines muster, the fate of an Army, and of a nation, will be decided... The Legions of the Mist is an earth-shattering tale of loyalty, love and war, perfect for fans of Simon Scarrow, Conn Iggulden and Ben Kane. 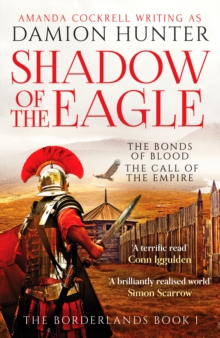 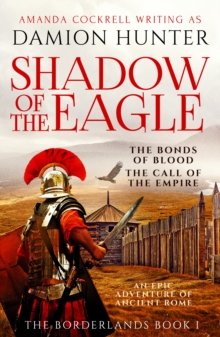 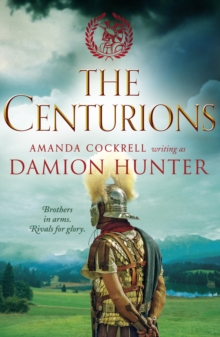 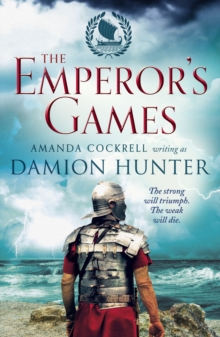