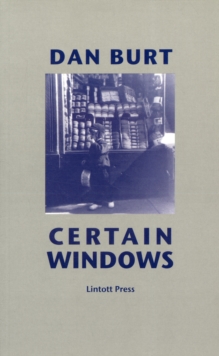 It includes poems, sequences and the title prose, a vivid memoir evoking a harsh formative world.

Among others, the poet's father comes alive here and in the poems, a powerful, hard and sympathetic figure with the wisdom of the man of action. Dan Burt is a master of traditional forms, memorable lines, which continue accruing sense and pleasure with each reading.

The scale of his concerns is matched, in the sequences, by a substantial formal architecture, and an answerable narrative informs each poem.

In Certain Windows the dominant notes are elegiac and philosophical and he is rigorously unsentimental in his retrospects and unillusioned in his sense of the natural and social worlds. 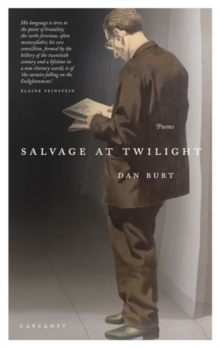 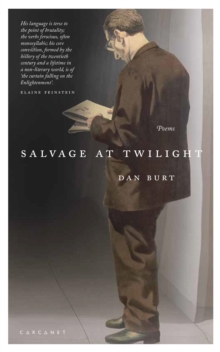 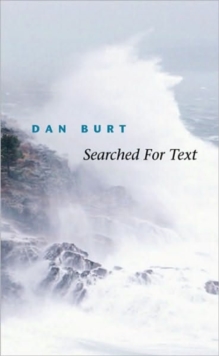