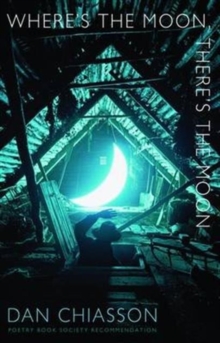 Poetry Book Society Recommendation. Dan Chiasson has been hailed in America as 'one of the most gifted young poets of his generation' (Frank Bidart).

It is a book about staged loss and staged recovery and how, in our games as in our poems, made-up losses depict real ones.

At the book's centre is the title-poem, a long exploration of being a father in light of having lost one.

His previous book from Bloodaxe, "Natural History and Other Poems" (2006), brought together poems from his first two US collections, "The Afterlife of Objects" (2002) and "Natural History" (2005).

Also by Dan Chiasson   |  View all 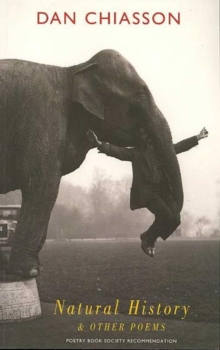 Natural History and Other Poems 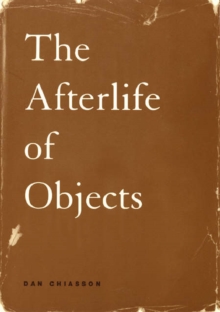 The Afterlife of Objects 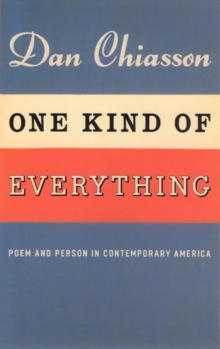 One Kind of Everything 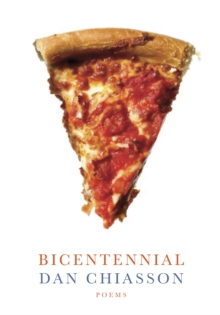