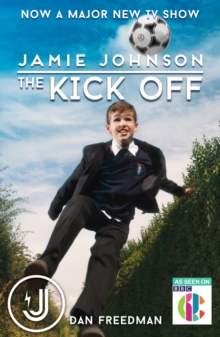 Part of the Jamie Johnson series

The first book to kick off the Jamie Johnson football series - as seen on Cbeebies! An epic tale of dreaming big and chasing glory. Jamie's desperate to become Highwood School's starfootball player (and in his dreams, Hawkstone United's, too). But after he wrecks his chances at the trials, the pressure's on to prove himself. perfect books for every young football/soccer fan author Dan Freedman has been a writer for the FA, the Premier League and attended two World Cups with the England team "An inspiring read for all football fans" GARY LINEKER. "Dan knows his football" OWEN HARGREAVES. "You'll read this and want to get out there and play" STEVEN GERRARD. "If you like football, this book's for you" FRANK LAMPARD. "Pure class - brings the game to life"OWEN COYLE.

Also by DAN FREEDMAN   |  View all 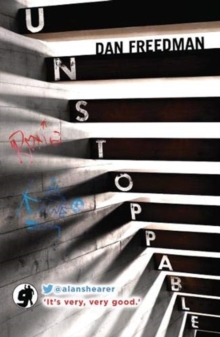 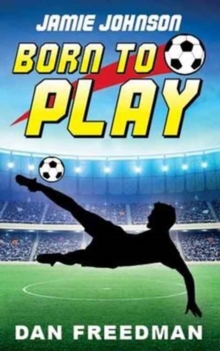 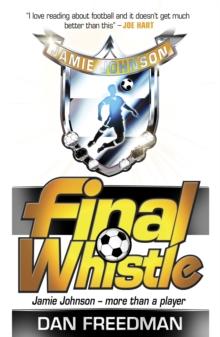 Also in the Jamie Johnson series   |  View all 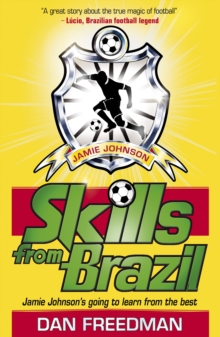 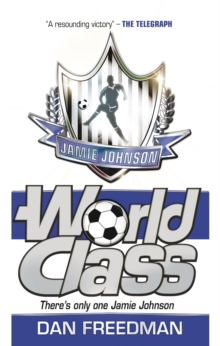