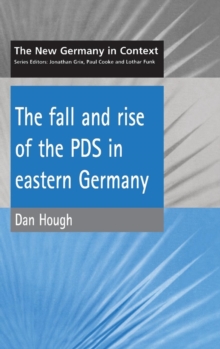 Part of the New Germany in Context S. series

The Party of Democratic Socialism (PDS), successor to the East German Communist party, has long outlasted the state that spawned and nourished it.

It now flourishes in Berlin and the territories of the old GDR, confounding the conventional political in Germany and the rest of the West.

This is the first scholarly examination of the party's unexpected success as a regional party, as well as a left-wing party of protest and reform.

It is a unique study of the PDS's structure, strategy and support, and of its present and future status in German politics. 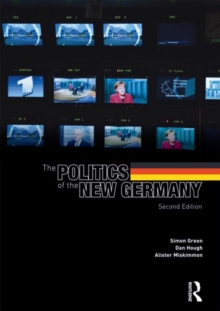 The Politics of the New Germany 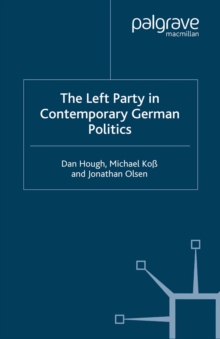 The Left Party in Contemporary German... 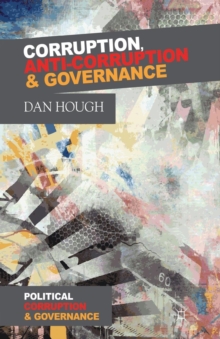 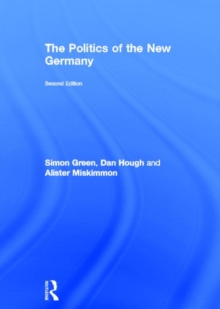 The Politics of the New Germany

Also in the New Germany in Context S. series 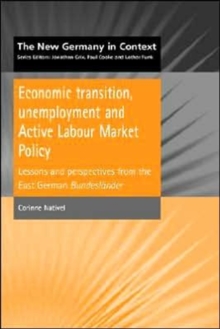