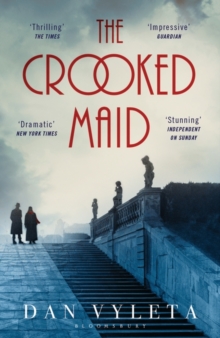 The Second World War is over - and yet it lives on.

As the initial phase of denazification draws to a close, people across Vienna begin to rebuild their lives amidst the rubble.

Anna Beer returns to the city she fled years earlier upon discovering her husband's infidelity.

She has come back to find him and, perhaps, to forgive him.

Travelling on the same train is eighteen-year-old Robert Seidel, a schoolboy summoned home to his stepfather's sickbed and the secrets of his family's past.

As Anna and Robert navigate an unrecognizable city, beneath the bombed-out ruins a ghost of a man, wrapped in a red scarf, battles demons from his past and hides from a future that is deeply uncertain for all. 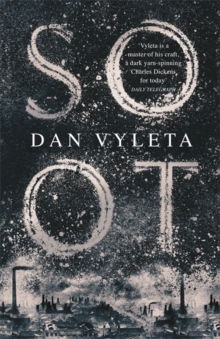 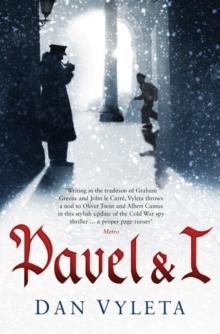 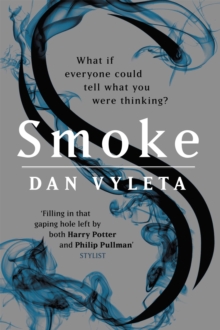 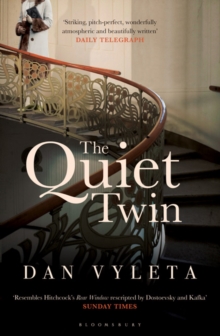