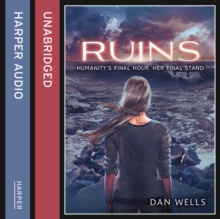 Part of the Partials series

The only hope for humanity isn't human. But she's fighting to stop a war that could destroy them all... Kira is fighting to prevent a final war between Partials and humans in the gripping final installment of the teen sci-fi blockbuster Partials series. Humans and Partials alike are on the brink of destruction, and their only hope is to work together.

But there is no avoiding it - the final war to decide the fate of both species is at hand, and every faction seems determined to tear the others apart. Both sides hold in their possession a weapon that could destroy the other.

Kira has fought her way through madness and ruin, but the greatest horror lies in a place she had never dared to consider: herself.

She has one chance to save both species and the world.

But it might be at the cost of her life... 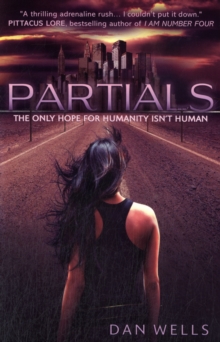 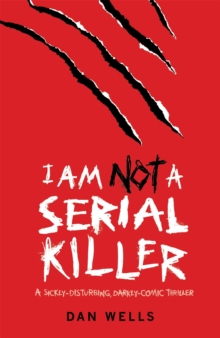 I Am Not A Serial Killer: Now a major... 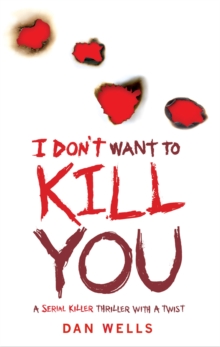 I Don't Want To Kill You 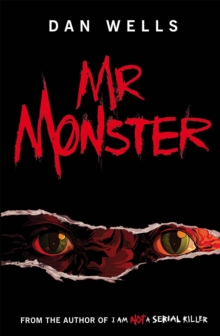 Also in the Partials series   |  View all 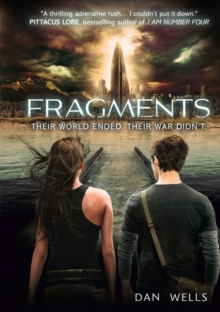 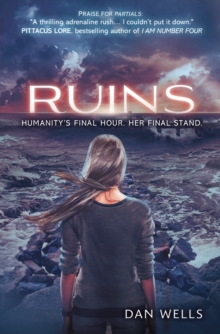 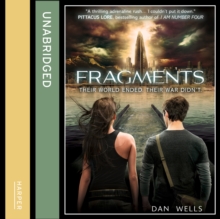