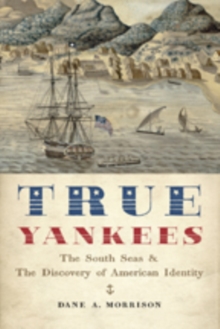 True Yankees : The South Seas and the Discovery of American Identity Hardback

With American independence came the freedom to sail anywhere in the world under a new flag.

During the years between the Treaty of Paris and the Treaty of Wangxi, Americans first voyaged past the Cape of Good Hope, reaching the ports of Algiers and the bazaars of Arabia, the markets of India and the beaches of Sumatra, the villages of Cochin, China, and the factories of Canton.

Their South Seas voyages of commerce and discovery introduced the infant nation to the world and the world to what the Chinese, Turks, and others dubbed the "new people."Drawing on private journals, letters, ships' logs, memoirs, and newspaper accounts, Dane A.

Merchant Samuel Shaw spent a decade scouring the marts of China and India for goods that would captivate the imaginations of his countrymen.

Mariner Amasa Delano toured much of the Pacific hunting seals.

In 1829, twenty-year-old Harriett Low reluctantly accompanied her merchant uncle and ailing aunt to Macao, where she recorded trenchant observations of expatriate life. And sea captain Robert Bennet Forbes's last sojourn in Canton coincided with the eruption of the First Opium War.

How did these bold voyagers approach and do business with the people in the region, whose physical appearance, practices, and culture seemed so strange? And how did native men and women-not to mention the European traders who were in direct competition with the Americans-regard these upstarts who had fought off British rule?

The accounts of these adventurous travelers reveal how they and hundreds of other mariners and expatriates influenced the ways in which Americans defined themselves, thereby creating a genuinely brash national character-the "true Yankee." Readers who love history and stories of exploration on the high seas will devour this gripping tale. 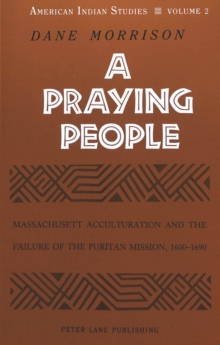 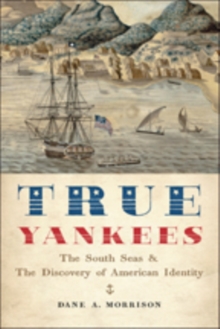 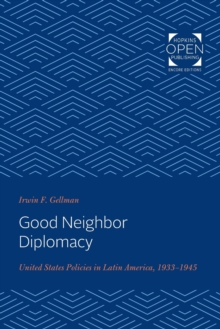 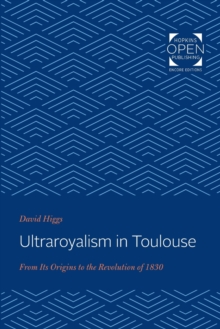 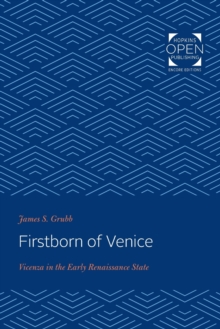 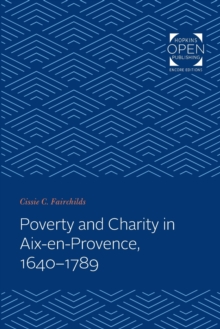 Poverty and Charity in Aix-en-Provence,...