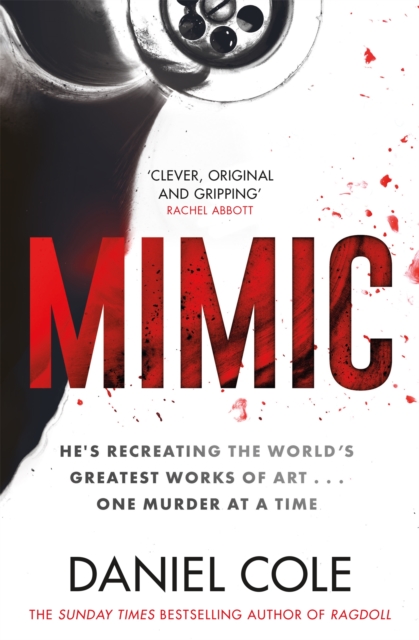 THE STANDALONE THRILLER FROM THE MILLION-COPY BESTSELLING AUTHOR OF RAGDOLL - SOON TO BE A MAJOR TV SERIES'Clever, original and gripping' Rachel Abbott**********1989 DS Benjamin Chambers and DC Adam Winter are on the trail of a twisted serial killer with a passion for recreating the world's greatest works of art through the bodies of his victims.

But after Chambers almost loses his life, the case goes cold - their killer lying dormant, his collection unfinished. 1996 Jordan Marshall has excelled within the Metropolitan Police Service, fuelled by a loss that defined her teenage years.

Obsessed, she manages to obtain new evidence, convincing both Chambers and Winter to revisit the case.

However, their resurrected investigation brings about a fresh reign of terror, the team treading a fine line between police officers and vigilantes in their pursuit of a monster far more dangerous and intelligent than any of them had anticipated... **********Praise for Daniel Cole:'A brilliant, breathless thriller' M.J.

Also by Daniel Cole  |  View all 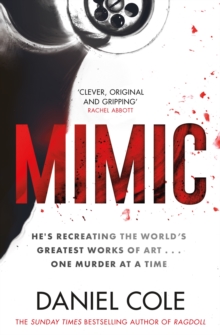 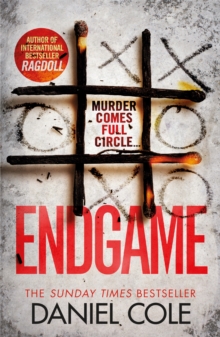 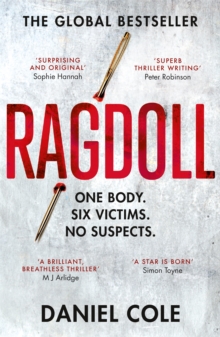