The narrative describes the life of an Englishman, stolen from a well-to-do family as a child and raised by Gypsies who eventually makes his way to sea.

One half of the book concerns Singleton's crossing of Africa and the later half concerns his life as a pirate.

Defoe's description of piracy focuses for the most part on matters of economics and logistics, making it an intriguing if not particularly gripping read.

Singleton's piracy is more like a merchant adventurer, perhaps Defoe's comment on capitalism.Daniel Defoe, born Daniel Foe, was an English writer, journalist, and pamphleteer, who gained enduring fame for his novel Robinson Crusoe.

Defoe is notable for being one of the earliest practitioners of the novel, as he helped to popularise the form in Britain, and is even referred to by some as one of the founders of the English novel.

A prolific and versatile writer, he wrote more than five hundred books, pamphlets, and journals on various.

For his famous novel, Robinson Crusoe (1719), DeFoe may have based part of his narrative on the true story of the Scottish castaway Alexander Selkirk and perhaps also inspired by the translation of Abubacer's Philosophus Autodidactus, an earlier novel also set on a desert island. 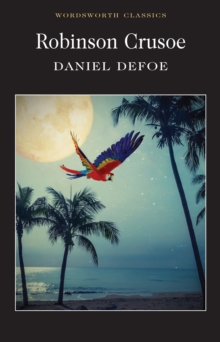 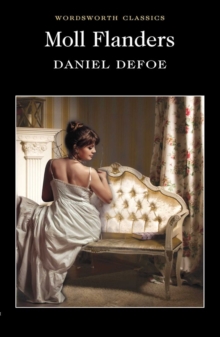 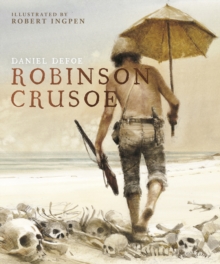 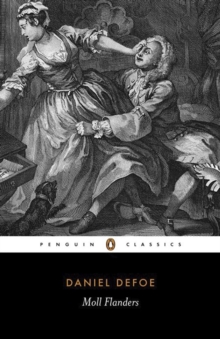