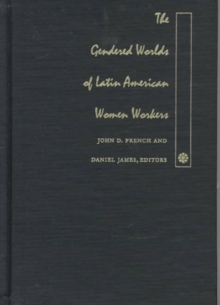 The Gendered Worlds of Latin American Women Workers : From Household and Factory to the Union Hall and Ballot Box Hardback

Emphasizing the integration of traditional labor history topics with historical accounts of gender, female subjectivity, and community, this volume focuses on the experience of working women at mid-century, especially those laboring in the urban industrial sector.

In its exploration of working women's agency and consciousness, this collection offers rich detail regarding women's lives as daughters, housewives, mothers, factory workers, trade union leaders, and political activists. Widely seen as a hostile sexualized space, the modern factory was considered a threat, not only to the virtue of working women, but also to the survival of the family, and thus, the future of the nation.

Yet working-class women continued to labor outside the home and remained highly visible in the expanding world of modern industry.

In nine essays dealing with Argentina, Brazil, Chile, Colombia, and Guatemala, the contributors make extensive use of oral histories to describe the contradictory experiences of women whose work defied gender prescriptions but was deemed necessary by working-class families in a world of need and scarcity.

The volume includes discussion of previously neglected topics such as single motherhood, women's struggle against domestic violence, and the role of women as both desiring and desired subjects.Contributors. 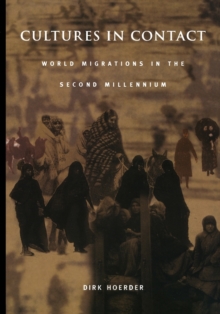 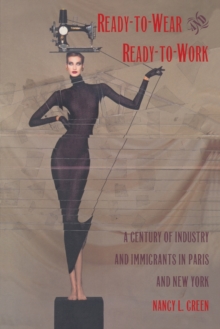 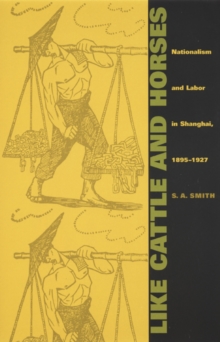 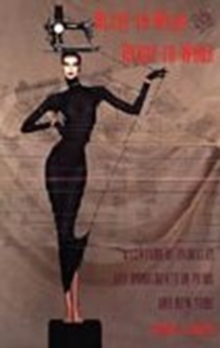