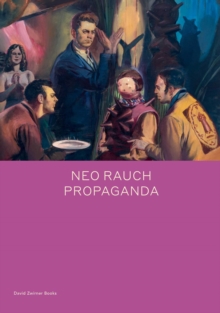 Part of the Spotlight series

German artist Neo Rauch, championed as "the painter of the zeitgeist" by The New York Times's Roberta Smith, presents new paintings in PROPAGANDA. Rauch is widely celebrated for his captivating compositions that bring together figurative painting and surrealism into an entirely new kind of visual encounter.

They often hint at broader narratives and histories-seemingly reconnecting with artistic traditions of realism-but they remain dreamlike and impossible to reduce to a single story.

Though his art is highly refined and executed with great technical skill, Rauch himself stresses the intuitive, deeply personal nature of how he works.

As the artist notes, "My process is far less a reflection than it is drawing from the sediments of my past, which occurs in an almost trance-like state. "Eight large-scale canvases and seven smaller, more intimately scaled works continue the artist's exploration of figuration and the ambiguous nature of meaning in visual art.

In some of the larger works, the saturation of the canvas with characters, objects, and, forms, all rendered at different scales and in conflicting arrangements, creates a collage-like quality-a figurative scrapbook of Rauch's personal iconography.

The publication features a short story by German novelist and playwright Daniel Kehlmann, which was inspired by the paintings in this book.

The fantastical text moves between present-day New York and an unknown time of enchanted forests, knights, and witches, exploring the many layers found in Rauch's canvases.

Published on the occasion of the artist's solo exhibition at David Zwirner, Hong Kong in 2019, Neo Rauch: PROPAGANDA is available in both English only and bilingual English/traditional Chinese editions.

Also by Daniel Kehlmann   |  View all 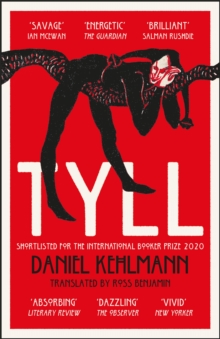 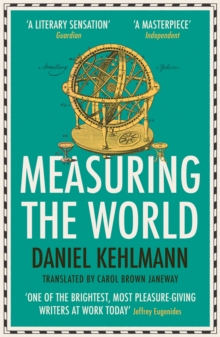 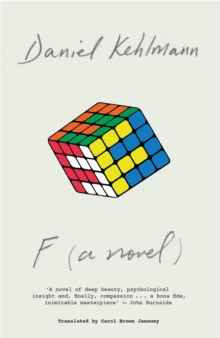 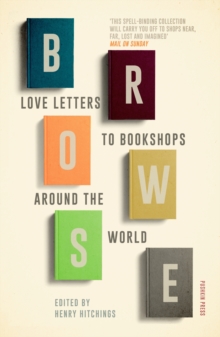 Also in the Spotlight series   |  View all 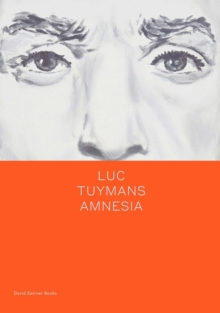 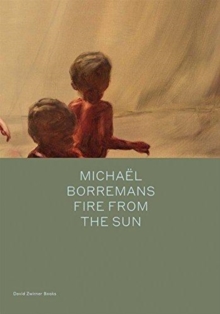 Michael Borremans: Fire from the Sun 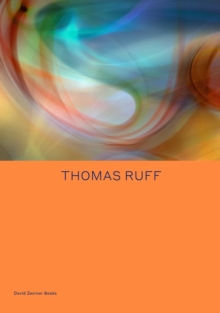 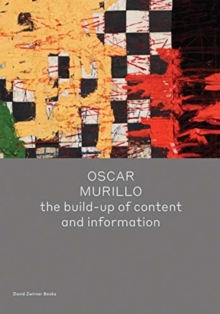