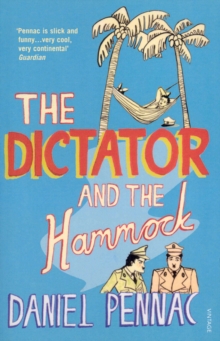 The Dictator And The Hammock Paperback / softback

Manuel Pereira da Ponte Martins, beloved dictator of the state of Teresina in Brazil, develops agoraphobia the day a fortune-teller predicts he will die being torn limb from limb by an angry mob.

His life becomes unbearable and he decides to hire a double to stand in while he set off to enjoy himself in the fleshpots of Europe. A few years later, the barber-turned-dictator also grows tired of running the country and employs the same trick as his predecessor to leave for Hollywood.

On the boat there, he introduces himself as Charlie Chaplin.

But everyone is convinced that he is none other than Rudolph Valentino disguised as Chaplin.

When he arrives in New York, both the real actors are waiting for him. Back in Teresina, the doubles follow one another, fooling the people with ease.

Then Pereira comes back. He is astonished to discover that his stand-in doesn't look anything like him and reacts in a way that can only precipitate his meeting with Fate. The Dictator and The Hammock is wildly original and extremely funny.

Also by Daniel Pennac   |  View all 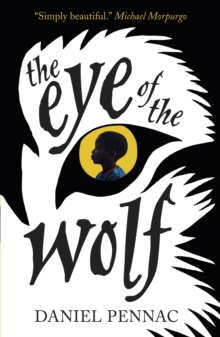 The Eye of the Wolf 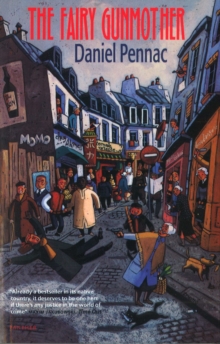 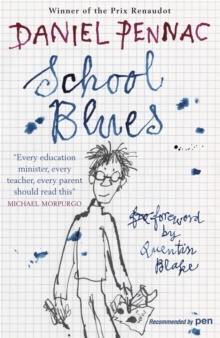 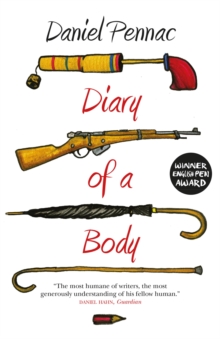 Diary Of A Body