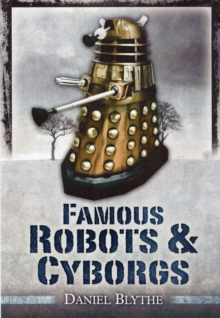 Part of the Famous series which also includes Famous Dogs and Famous Dolls, Famous Robots and Cyborgs is perfect for the sci-fi market.

It covers robots and cyborgs from all forms of popular fiction, including films, cartoons, comic strips and TV from Lost in Space to Futurama.

Doctor Who author, Dan Roberts starts the book with a series of articles about robots and cyborgs, setting them in the context of their day, including fear of invasion from outer space in the 1950s to robot assistants in the home and plans for a future robot race as seen in films such as AI and I, Robot.

The main body of the book is an A-Z of famous robots and cyborgs such as Daleks.

Also by Daniel Roberts   |  View all 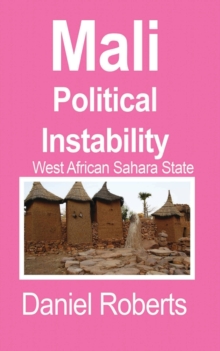 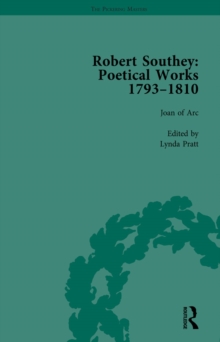 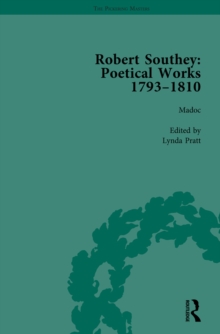 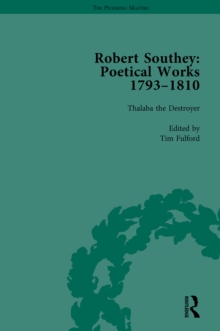