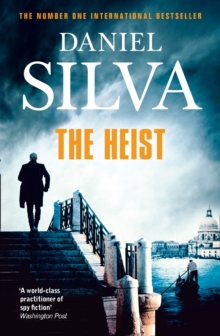 For all fans of Robert Ludlum. Gabriel Allon - art restorer and legendary spy - is in Venice when he receives an urgent call from the Italian police.

The art dealer Justin Isherwood has stumbled upon a chilling murder scene, and is being held as a suspect. The dead man is a fallen spy with a secret - a trafficker in stolen artwork, sold to a mysterious collector.

To save his friend, Gabriel must track down the world's most iconic missing painting: Caravaggio's Nativity with St.

Francis and St. Lawrence. Gabriel's mission takes him on exhilarating hunt from Marseilles and Corsica, to Paris and Geneva, and, finally, to a private bank in Austria, where a dangerous man stands guard over the ill-gotten wealth of one of the world's most brutal dictators... Praise for Daniel Silva: 'elegantly paced, subtle and well-informed.' Daily Mail 'Sexily brooding Allon...must be the most famous superspy not played by Daniel Craig' Daily Telegraph 'In true Bauer fashion, shoot-outs, kidnappings and international terror plots follow Gabriel Allon wherever he goes' USA Today 'Silva builds tension with breathtaking double and triple turns of the plot' People 'A world class practitioner of spy fiction' Washington Post 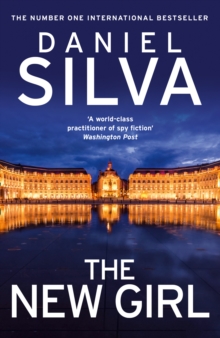 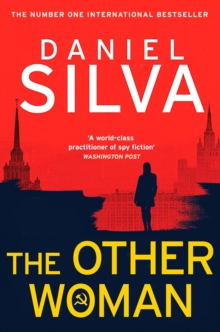 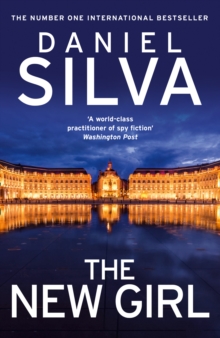 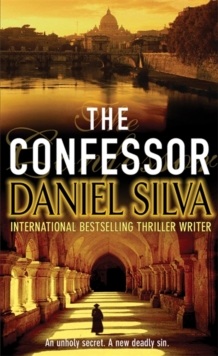