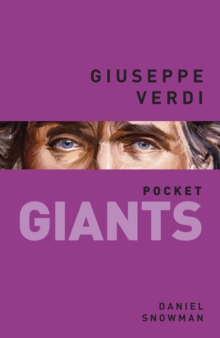 Giuseppe Verdi (1813-1901) was the Shakespeare of opera, the composer of Rigoletto, Il Trovatore, La Traviata, Aida and Otello.

The chorus of Hebrew slaves from Nabucco (1842) is regarded in Italy as virtually an alternative national anthem - and the great tragedian rounded off his career fifty years later with a rousing comedy, Falstaff. When Verdi was born, much of northern Italy was under Napoleonic rule, and Verdi grew up dreaming of a time when the peninsula might be governed by Italians.

When this was achieved, in 1861, he became a deputy in the first all-Italian parliament. While in his 20s, Verdi lost his two children and then his wife (many Verdi operas feature poignant parent-child relationships).

Later, he retired, with his second wife, to his beloved farmlands, refusing for long stretches to return to composition.

Verdi died in January 1901, universally mourned as the supreme embodiment of the nation he had helped create. DANIEL SNOWMAN was born in London, educated at Cambridge and Cornell and at 24 became a Lecturer at the University of Sussex, going on to become BBC Radio's Chief Producer, Features.

Since 2004 has held a Senior Research Fellowship at the Institute of Historical Research (University of London).

Recent books include a study of the cultural impact of the `Hitler Emigres', a collection of critical essays on the work of today's leading historians and The Gilded Stage: A Social History of Opera, reviewed by Tim Blanning as `A mighty achievement, by far and away the best history of opera available'.

Also by Daniel Snowman   |  View all 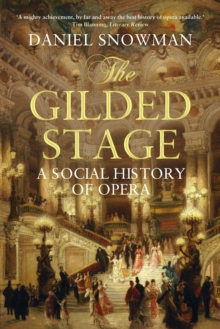 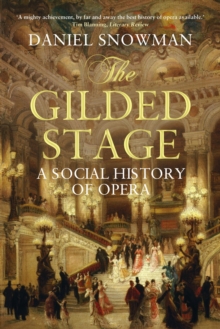 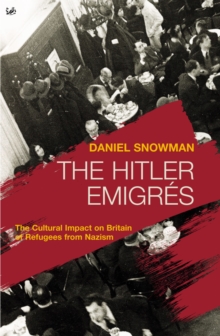