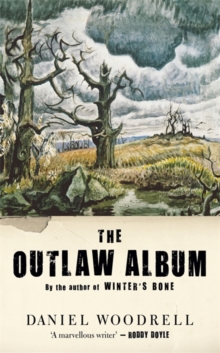 Daniel Woodrell is able to lend uncanny logic to harsh, even criminal, behaviour in his wrenching first collection of short fiction.

Desperation - both material and psychological - motivates his characters.

A husband cruelly avenges the murder of his wife's pet; an injured rapist is cared for by a young girl, until she reaches breaking point; a disturbed veteran of Iraq is murdered for his erratic behaviour; an outsider's house is set on fire by an angry neighbour.

There is also the tenderness and loyalty of the vulnerable in these stories - between spouses, parents and children, siblings and comrades in arms - which brings the troubled, sorely tested cast of characters to vivid, relatable life.

Also by Daniel Woodrell   |  View all 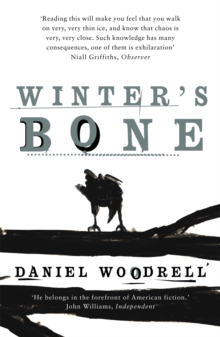 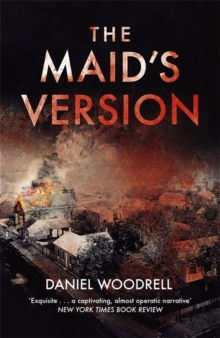 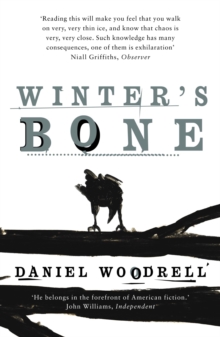 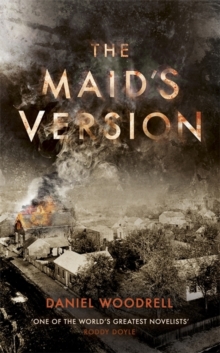