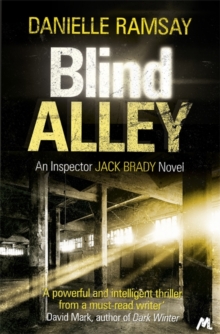 One near-fatal beating. And a deadly score to settle. DI Jack Brady is riding high after the successful outcome of his previous case, but his world is about to come crashing down. There's a serial rapist plaguing the streets of Whitley Bay.

Three young women have been horribly abused, and his boss and the press are screaming for answers.

Everything seems to point to his old friend and foe, gangster Martin Madley, though Brady still struggles to believe he's capable of such acts.

With time running out before the villain strikes again, Brady must follow every scrap of evidence.

But there are forces at work he knows nothing about, and his persistence is leading both him and those close to him ever further into danger...

Also by Danielle Ramsay   |  View all 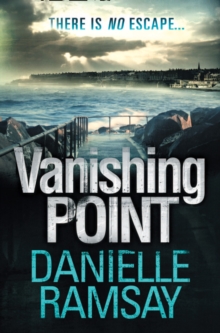 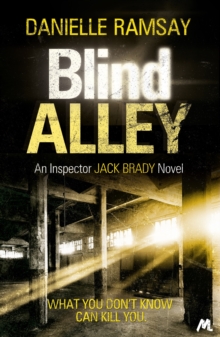 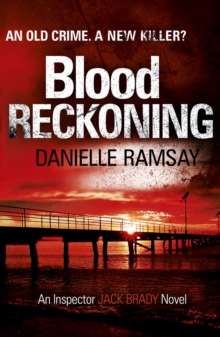 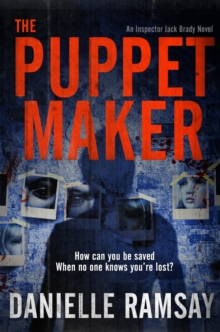