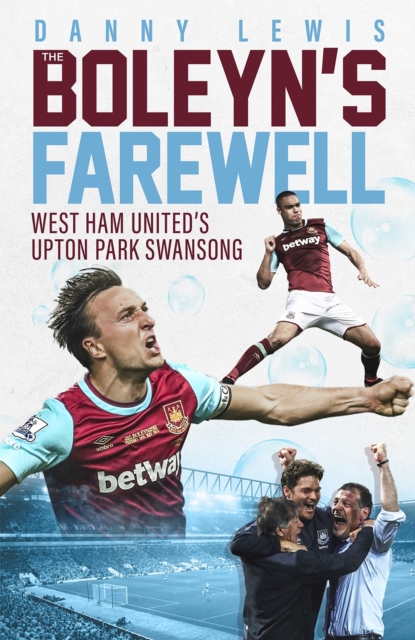 When the final whistle was blown at Upton Park on 10 May 2016, it was more than a football match that had ended.

West Ham United's victory over Manchester United was the club's spectacular swansong after 112 years at its spiritual home.

The Boleyn's Farewell: West Ham's Final Game at Upton Park delves into one of the club's most historic nights, with insight from players, fans and others who were there.

Everything from the atmosphere before the game, Winston Reid's winner and the digitised Bobby Moore switching off the stadium lights, the build-up and aftermath of the game, as well as the on-pitch action are recounted and celebrated within these pages.

This was an evening that would come to define a generation and is unforgettable for many West Ham supporters.

While the Boleyn Ground no longer stands, memories of the stadium and the Hammers' glorious farewell performance will endure.

The Boleyn's Farewell is the definitive account of one of the most significant matches in West Ham's long history.