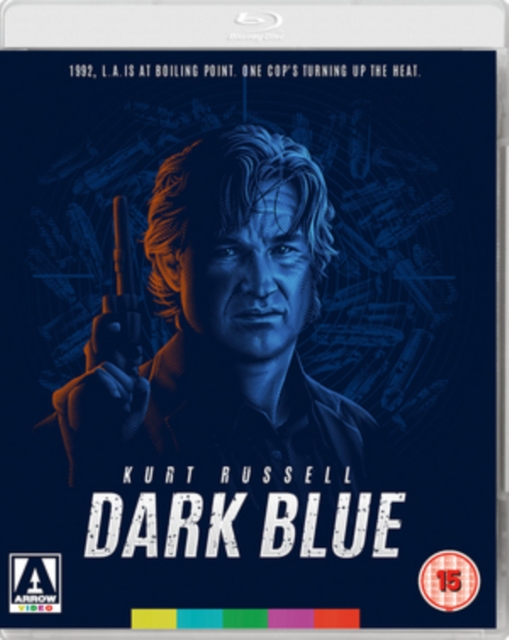 Set in the spring of 1992 - just days before the acquittal of four white police officers for the beating of Rodney King and the subsequent LA riots - Perry attempts to tutor rookie officer Bobby Keough (Scott Speedman) as the city around him erupts into racially-charged violence. 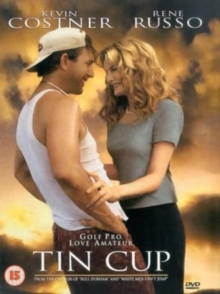