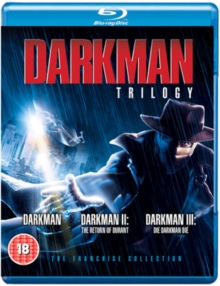 In 'Darkman' (1990), Doctor Peyton Westlake's (Liam Neeson) attempts to clone body parts via computer are disturbed when his laboratory is torched by a gang of thugs, with Westlake left for dead.

Horribly disfigured, he uses his equipment to survive, reinventing himself as Darkman.

Obssessed with getting revenge on sadistic gang leader Robert G.

Durant (Larry Drake), Darkman is torn by his love for former girlfriend Julie (Frances McDormand), and struggles to reconcile the two, warring sides of his personality. 'Darkman 2 - The Return of Durant' (1994) sees the return of the crime-fighting master of disguise, Darkman (Arnold Vosloo replacing Neeson as the disfigured superhero), who, using his former identity of Dr Peyton Westlake, is very close to discovering the secret of making himself whole again.

However, a certain chain of events causes him to relive the nightmares which disfigured him, leading him and his assistant to discover that his old enemy, Robert G.

Durant (Larry Drake), is not dead as thought, but very much alive and kicking. 'Darkman 3 - Die Darkman Die' (1995) is the final outing for Dr Peyton Westlake (Vosloo), alias Darkman, who this time round does battle with a drugs baron (Jeff Fahey).

This villain wants to obtain the secret of Westlake's superhuman strength, and Westlake is thus plunged into a game of survival. 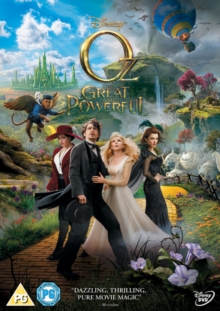 Oz - The Great and Powerful 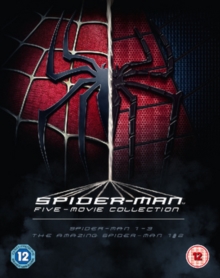 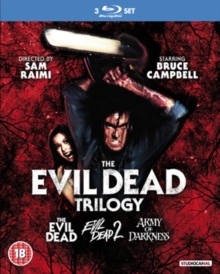 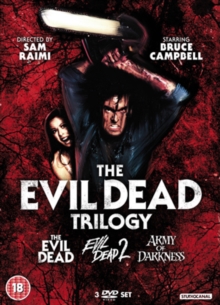