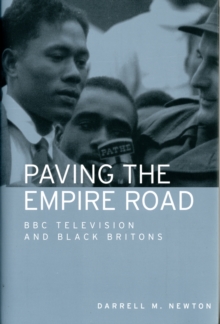 Beginning in the 1930s and moving into the post millennium, this book provides a historical analysis of the policies and practices established by the BBC as it attempted to assist white Britons in adjusting to the presence of African-Caribbeans.

Among the themes the book explores are current representations of race, the future of British television and its impact on multi-ethnic audiences.

The chapters include an extensive analysis of television programming, along with personal interviews that reveal the efforts of black Britons working for the BBC, whether as writers, producers or actors. -- . 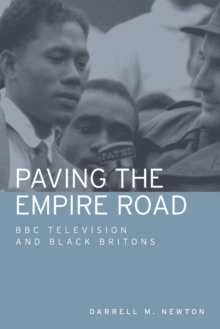 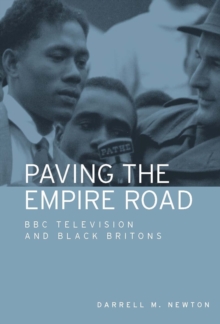