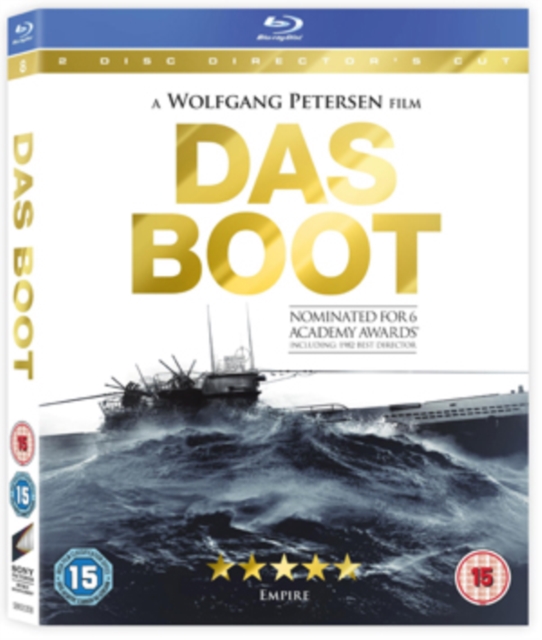 Wolfgang Petersen's director's cut version of life on a German U-96 features considerable material cut from the original feature.

Regarded as one of the most accurate representations of Germany's elite U-Boat crewmen during World War Two, the story is told from the crew's perspective and emphasises both the long periods of boredom they put up with and the claustrophobic terror they experience when engaging the enemy.

The central character of the tale is Lt. Werner (Herbert Gronemeyer), a war correspondent who is posted to the U-96 to observe life under Captain Henrich Lehmann-Willenbrock (Jürgen Prochnow) and Chief Engineer Fritz Grade (Klaus Wennemann). 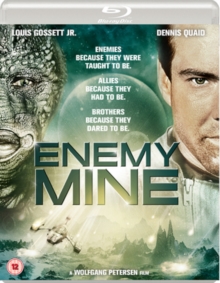 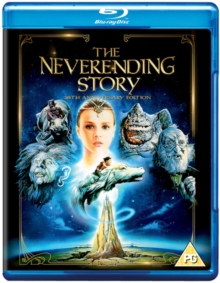 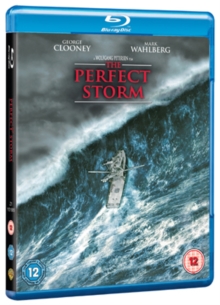 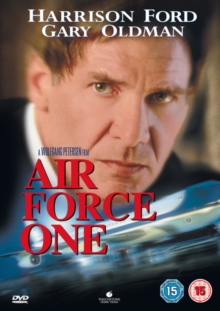