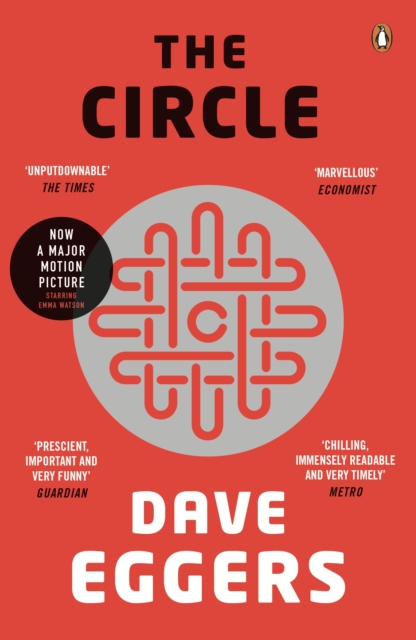 Fast, witty and troubling' Washington PostWhen Mae is hired to work for the Circle, the world's most powerful internet company, she feels she's been given the opportunity of a lifetime.

Run out of a sprawling California campus, the Circle links users' personal emails, social media, and finances with their universal operating system, resulting in one online identity and a new age of transparency.

Mae can't believe her great fortune to work for them - even as life beyond the campus grows distant, even as a strange encounter with a colleague leaves her shaken, even as her role at the Circle becomes increasingly public ... 'An elegantly told, compulsively readable parable for the 21st Century' Vanity Fair'Immensely readable and very timely' Metro'Prescient, important and enjoyable . . . a deft modern synthesis of Swiftian wit with Orwellian prognostication' Guardian

Also by Dave Eggers  |  View all 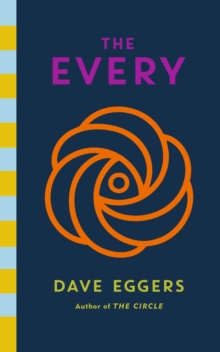 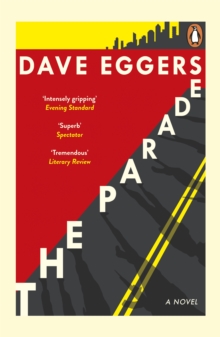 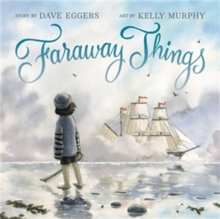 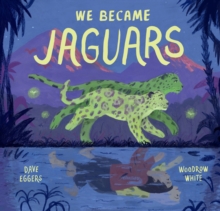