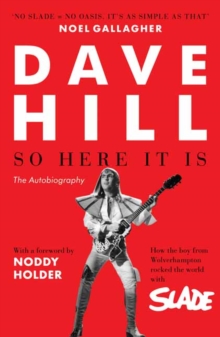 So Here It Is : The Autobiography Paperback / softback

'No Slade = No Oasis. It's as devastating and as simple as that' Noel Gallagher With six consecutive number one singles and the smash hit `Merry Xmas Everybody , Slade were unstoppable.

Now, for the first time, the man whose outlandish costumes, glittering make-up and unmistakable hairstyle made Slade one of the definitive acts of the Glam Rock era, tells his story.

But there s more to Dave s life than rock 'n' roll and good times.

So Here It Is also frankly covers the original band s painful break-up, Dave s subsequent battle with depression, and his recovery from the stroke that threatened to cut short his performing career.

If you ve ever wondered what it feels like to be a working-class lad from the Midlands suddenly confronted by unimaginable fame and wealth, So Here It Is is the definitive account, served with great heart and humour and filled with Dave s own collection of never-before-seen photos. 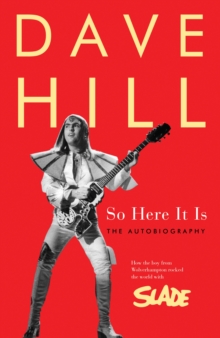 So Here It Is 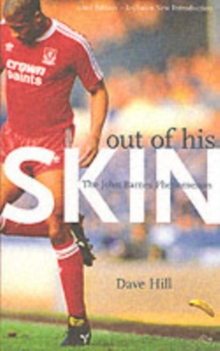 Out of His Skin 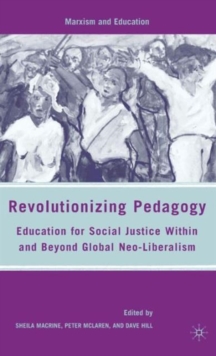 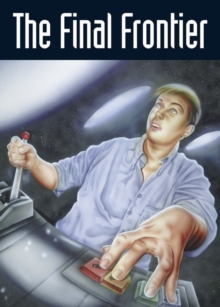