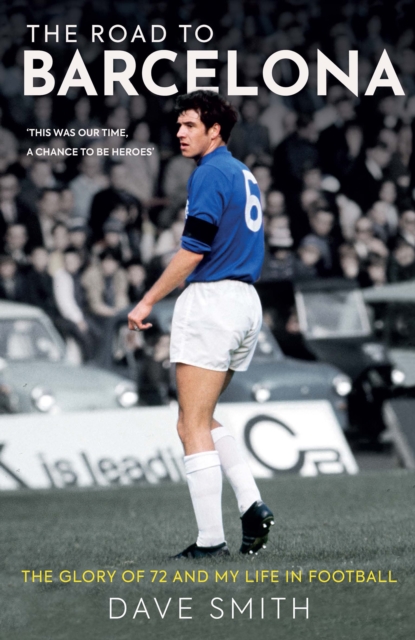 The Road to Barcelona : The Glory of 72 and My Life in Football Paperback / softback

'EIGHT YEARS WITH RANGERS, MORE THAN 300 GAMES, INCREDIBLE HIGHS, PAINFUL LOWS - AND IT ALL CAME DOWN TO ONE NIGHT IN THE NOU CAMP'24 May 1972.

The biggest night in the history of Rangers. Having overcome the might of Italian giants Torino and Beckenbauer's Bayern Munich en route to the final of the European Cup Winners' Cup, Dynamo Moscow stood between the Light Blues and the trophy. The stage was set in Barcelona for an unsung hero: Dave Smith.

Creator of two of the goals on the night and arguably man of the match. In a rollercoaster career, Smith joined the Ibrox club from Aberdeen in 1966 for a record fee.

He tasted defeat in the 1967 European Cup Winners' Cup final and had his career blighted by two horrific leg breaks during a period in which he also experienced the tragedy of the Ibrox disaster. But by 1972 Smith was a lynchpin of Willie Waddell's team.

Playing as sweeper, he dicated the tempo of games with his vision and pinpoint passing.

The star of the Nou Camp victory was voted Player of the Year in Scotland to cap the most memorable of seasons. He departed Rangers in 1974, making a shock switch to Arbroath after a fallout with new Ibrox manager Jock Wallace, before going on to star overseas in South Africa and then alongside George Best for the LA Aztecs in America.

Rejecting the chance to join Paris Saint-Germain, Smith chose to end his career in Scotland's lower leagues as player-manager at Berwick Rangers where he would find success and happiness playing the game the way it was meant to be played.

Also by Dave Smith  |  View all 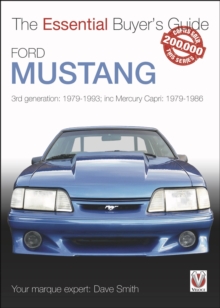 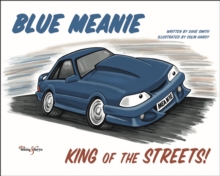 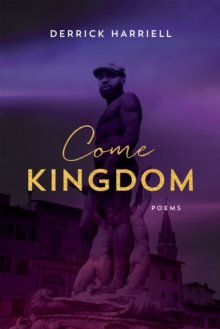 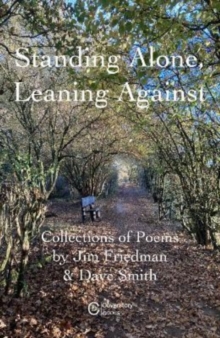