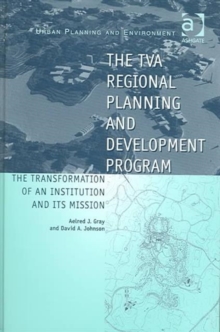 The TVA Regional Planning and Development Program : The Transformation of an Institution and Its Mission Hardback

by David A. Johnson

Part of the Urban Planning and Environment series

It also created new 'model' towns and pioneered land-use planning bringing together federal, state, and local agencies, farmers, foresters and industrial firms to further the economic, social, and physical conditions of what had been one of the most seriously lagging regions of the U.S.

This book is based on the memoirs and experiences of Aelred J.

Gray, former planner with the TVA, who saw the 'big picture' and introduced much of the pioneering work of the agency. Gray worked as a staff planner at the TVA for nearly 40 years including a decade as its chief planner, overseeing numerous changes and developments to the Authority's program. As well as building up the regional industrial development and the foundation of state parks, he also had a strong interest in the region's cities. In the 1950s he introduced TVA's landmark Flood Prevention Program, which became a national model. His review of how this innovative and influential regional development agency functioned and changed through the decades will be of value to all those interested in planning practice, planning history, and regional politics. 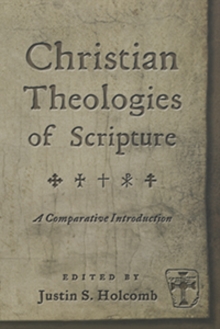 Christian Theologies of the Sacraments 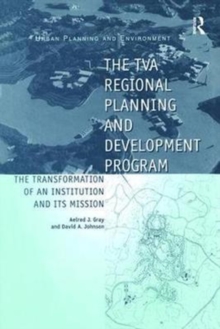 The TVA Regional Planning and... 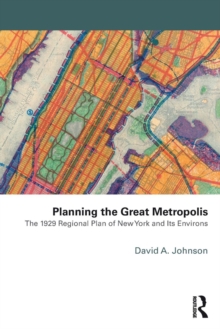 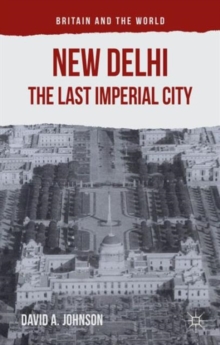 Also in the Urban Planning and Environment series   |  View all 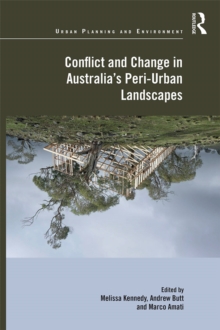 Conflict and Change in Australia's... 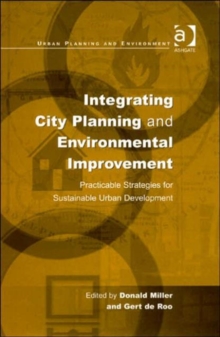