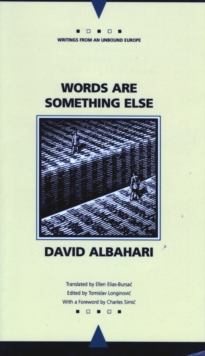 Words are Something Else Paperback / softback

Part of the Writings from an Unbound Europe series

David Albahari is one of the most prominent prose writers to come out of the former Yugoslavia in the last twenty years.

His short stories, which developed largely outside the canon of Serbian literature, have influenced a generation of Balkan writers.

This collection gathers Albahari's best and most important stories, moving from an early preoccupation with the family and Central European culture to metafictional searches for the roots of his identity. 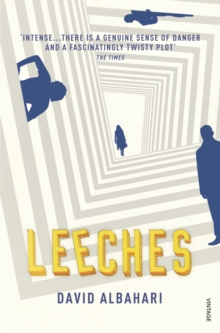 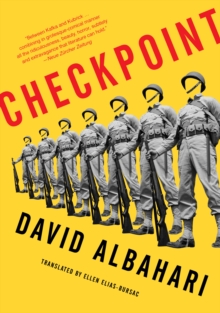 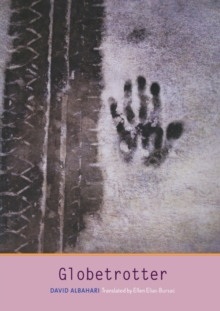 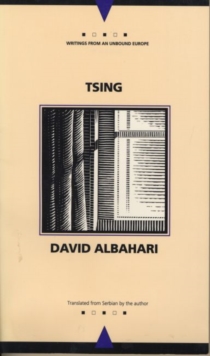 Also in the Writings from an Unbound Europe series   |  View all 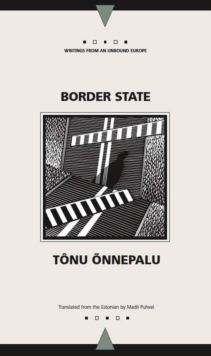 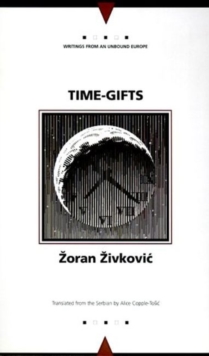 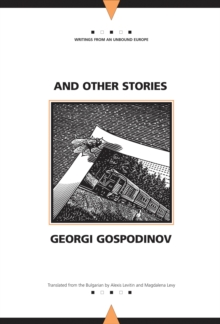 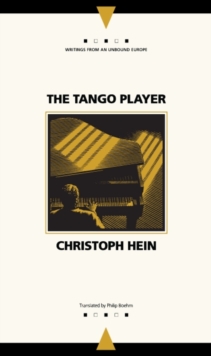