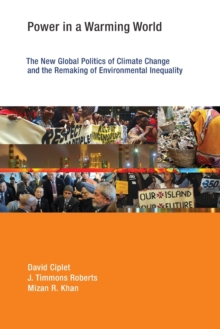 Power in a Warming World : The New Global Politics of Climate Change and the Remaking of Environmental Inequality Paperback / softback

An examination of shifting global power dynamics in climate change politics, and how this affects our ability to achieve equitable and sustainable climate outcomes. After nearly a quarter century of international negotiations on climate change, we stand at a crossroads.

A new set of agreements is likely to fail to prevent the global climate's destabilization.

Islands and coastlines face inundation, and widespread drought, flooding, and famine are expected to worsen in the poorest and most vulnerable countries.

How did we arrive at an entirely inequitable and scientifically inadequate international response to climate change?

In Power in a Warming World, David Ciplet, J. Timmons Roberts, and Mizan Khan, bring decades of combined experience as negotiators, researchers, and activists to bear on this urgent question.

Combining rich empirical description with a political economic view of power relations, they document the struggles of states and social groups most vulnerable to a changing climate and describe the emergence of new political coalitions that take climate politics beyond a simple North-South divide.

They offer six future scenarios in which power relations continue to shift as the world warms.

A focus on incremental market-based reform, they argue, has proven insufficient for challenging the enduring power of fossil fuel interests, and will continue to be inadequate without a bolder, more inclusive and aggressive response.

Also in the Earth System Governance series   |  View all 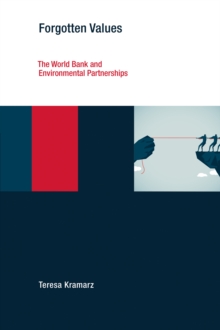 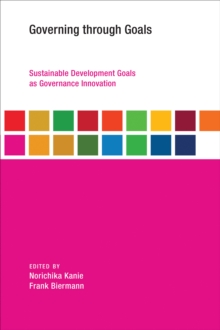 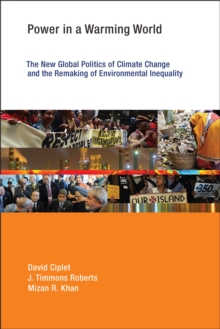 Power in a Warming World 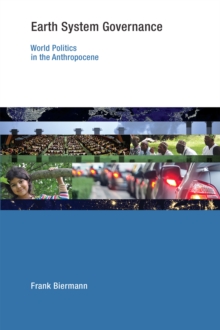