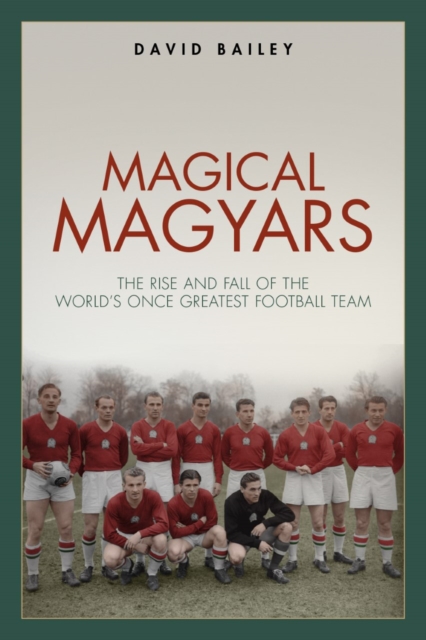 Magical Magyars : The Rise and Fall of the World's Once Greatest Football Team Hardback

Magical Magyars tells the remarkable story of the legendary Hungarian football team of the 50s, a side whose breathtaking technical skills and passing-and-movement style of play changed the very way the sport was played.

Author David Bailey traces the team's origins and details how communist Hungary, a tiny nation impoverished and subjugated by one of the most brutal Stalinist regimes in the Soviet empire, was able to produce a football team that was the envy of the sporting world, and so very nearly world champions.

Captained by the genius that was Ferenc Puskas, the Magical Magyars walked a tightrope between being the regime's darlings and providing the beleaguered Hungarian people with a sense of national pride during their darkest days.

The team enthralled, dominated and revolutionised world football - until its own demise was brought about by a revolution of a different kind.

Weaving in threads of friendship and betrayal, tactics and politics, the quest for glory and upheaval, here is a football story quite unlike any other.

Also by David Bailey  |  View all 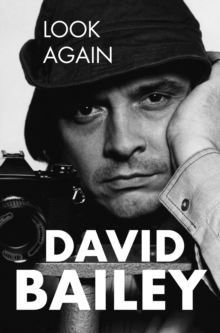 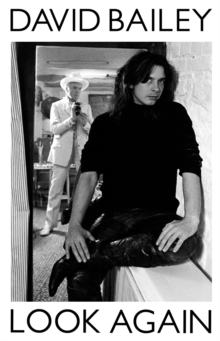 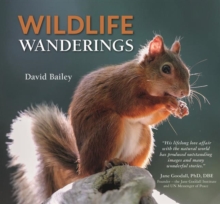 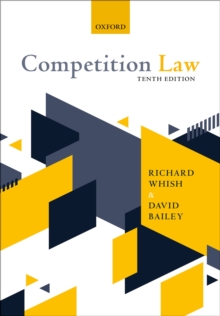