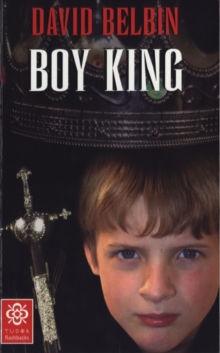 Part of the Tudor Flashbacks series

Young Edward VI is crowned king upon the death of his father, Henry VIII - but he is only nine years old.

How can he fight his way through the treacherous adult world to claim the sovereignty he is entitled to?

This thoroughly researched novel features some of best-known and most intriguing characters in English history - including, of course, King Henry VIII and his many wives.

This story presents a balanced view of Edward VI, who is often portrayed as an unpleasant, rather sickly child, whose death was inevitable.

Above all, it's a page-turning read not to be missed.

Also by David Belbin   |  View all 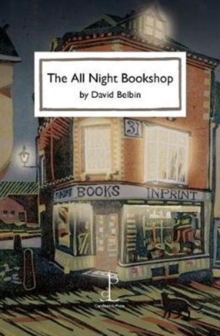 The All Night Bookshop 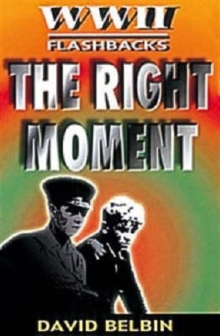 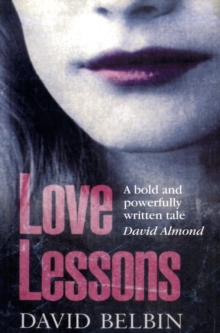 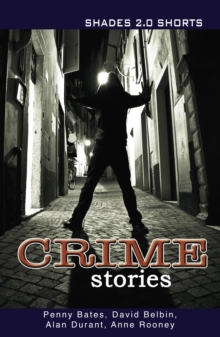 Also in the Tudor Flashbacks series 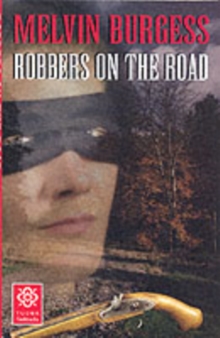 Robbers on the Road 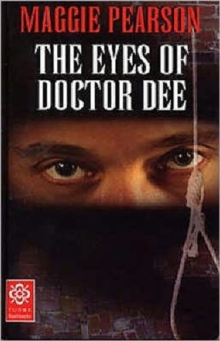 The Eyes of Doctor Dee