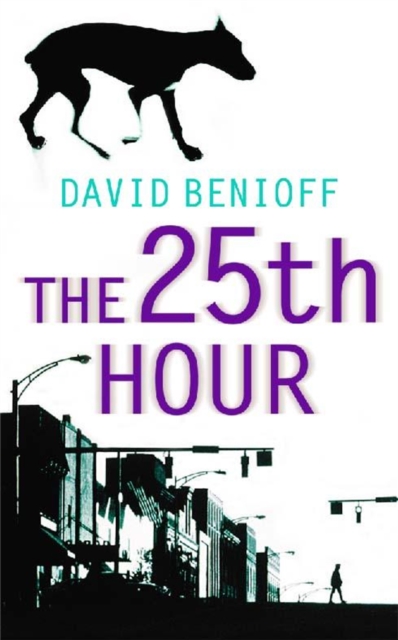 From the writer of the award-winning Game of Thrones series for HBO based on the books of George R.

Tonight is his last night of freedom. His father wants him to run. His drug-lord boss, Uncle Blue, wants to know if he squealed. His girlfriend isn't sure what she wants, and his two best friends know one thing for sure; after he goes in, he will never be the same. 'As unusual as it is well wrought: it resonates with a Whitmanesque sense of the city's possibilities and unsatisfied longings' New Yorker 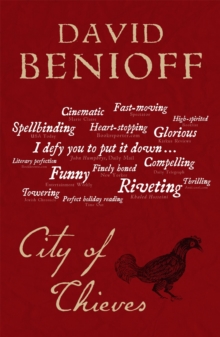 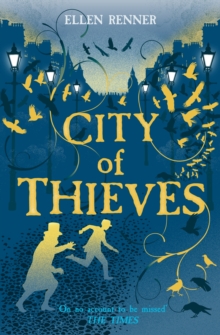 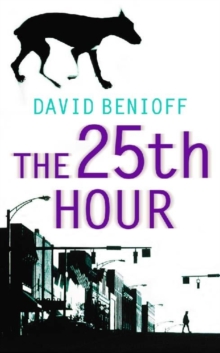