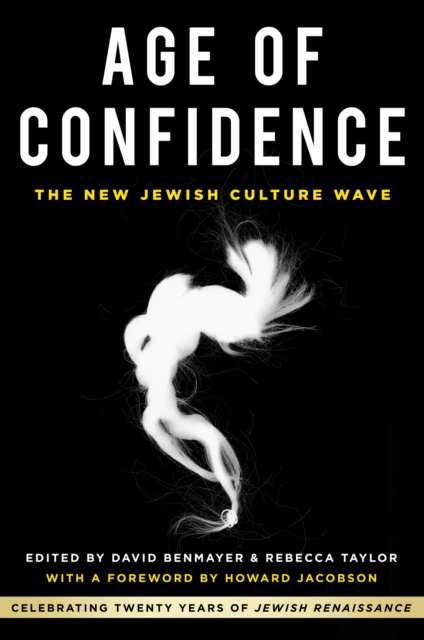 Taking the terrorist attacks of 9/11 as their starting point, five new essays look at how Jewish culture has changed over the past two decades.

Covering music (Vanessa Paloma Elbaz), art (Monica Bohm Duchen), literature (Bryan Cheyette), theatre (Judi Herman) and film (Nathan Abrams), the essays explore the role of confidence in the cultural output of minority communities, and ask whether the trends identified look set to continue over the coming years. Commissioned to mark the twentieth anniversary of Jewish Renaissance magazine, the book includes a foreword by Howard Jacobson and is interspersed with a selection of the best articles from the magazine's archive, including pieces by the director Mike Leigh, author Linda Grant and sociologist Keith Kahn-Harris.