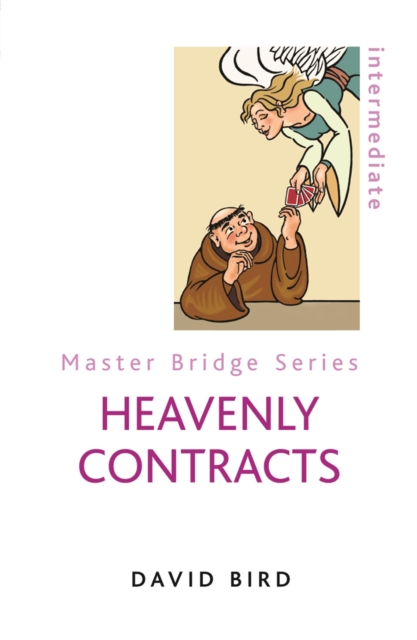 Part of the Master Bridge series

In HEAVENLY CONTRACTS we meet again the pompous and self-important Abbot who is hosting the annual St Francis of Assisi Swiss teams for monastic establishments.

Hilarious encounters ensue against a team of monks from Southern Germany and some equally incomprehensible friars from Scotland.

The show-down comes in a final match against their old rivals, the nuns of St Hilda's. Regular followers of David Bird's work will know what to expect - a first-rate mixture of excellent bridge, entertaining characters and sparkling dialogue.

Also by David Bird  |  View all 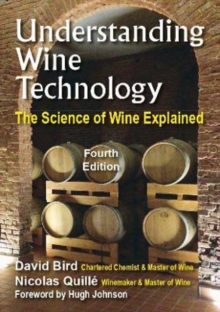 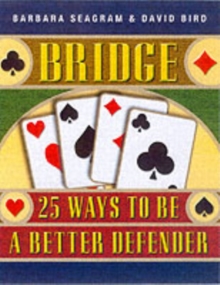 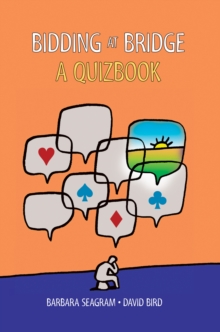 Also in the Master Bridge series  |  View all 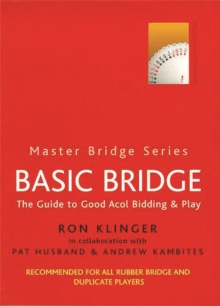 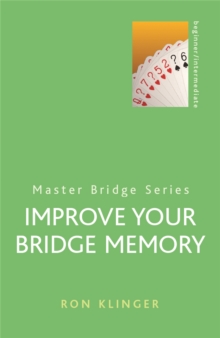 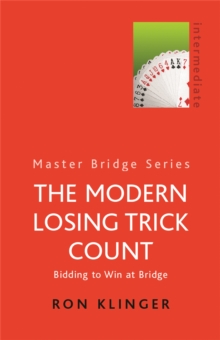 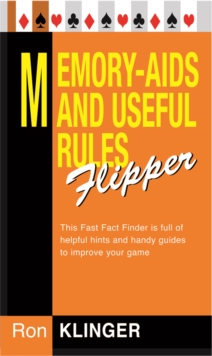