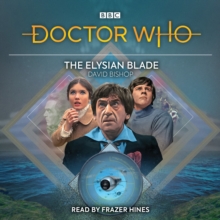 Frazer Hines reads an intriguing original story featuring the Second Doctor and his companions, Jamie and Victoria. "A thought-provoking story" - Doctor Who MagazineFleeing from the rising tide on a distant planet, the Doctor and his friends are attacked by a swarm of what appear to be tiny insects.

Wracked by hallucinations, Jamie is transported back to his home in the Highlands, whilst Victoria sees her late father. The travellers meet the survivors of Elysian Fields, a travelling hospital that offers patients a choice between the Blade of Longing and the Angel of Forgetting.

When next the spaceship lands, the TARDIS crew are offered the chance of a lifetime. For Victoria, the promise of meeting her father again proves too alluring to resist.

But what terrible price must she pay, along with anyone else who makes a pact with Elysian Fields?Frazer Hines, who played Jamie in the BBC TV series, reads this intriguing original tale by David Bishop. Duration: 1 hour approx

Also by David Bishop   |  View all 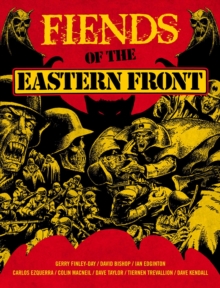 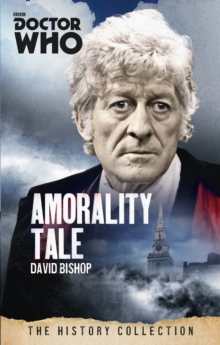 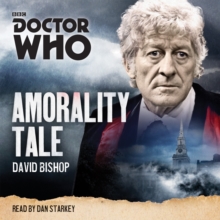 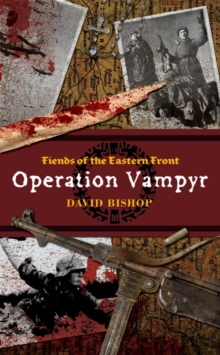