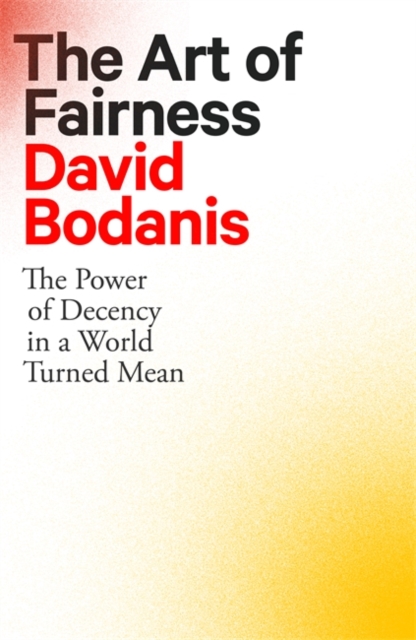 The Art of Fairness : The Power of Decency in a World Turned Mean Hardback

'David Bodanis is an enthralling storyteller. Prepare to be taken on a surprising, wide-ranging and ultimately inspiring journey to explore what makes us human' Tim HarfordCan you succeed without being a terrible person?

We often think not: recognising that, as the old saying has it, 'nice guys finish last'.

But does that mean you have to go to the other extreme, and be a bully or Machiavellian to get anything done?In THE ART OF FAIRNESS, David Bodanis uses thrilling historical case studies to show there's a better path, leading neatly in between.

He reveals how it was fairness, applied with skill, that led the Empire State Building to be constructed in barely a year - and how the same techniques brought a quiet English debutante to become an acclaimed jungle guerrilla fighter.

In ten vivid profiles - featuring pilots, presidents, and even the producer of Game of Thrones - we see that the path to greatness doesn't require crushing displays of power or tyrannical ego.

Simple fair decency can prevail. With surprising insights from across history - including the downfall of the very man who popularised the phrase 'nice guys finish last' - THE ART OF FAIRNESS charts a refreshing and sustainable new approach to cultivating integrity and influence.

Also by David Bodanis  |  View all 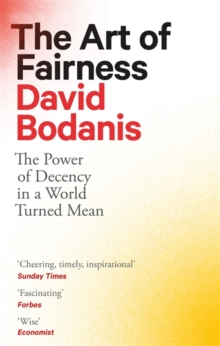 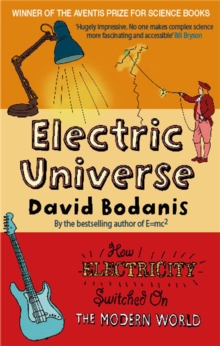 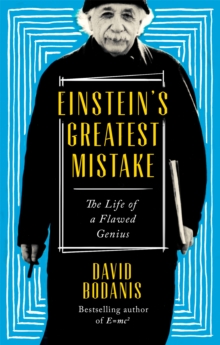 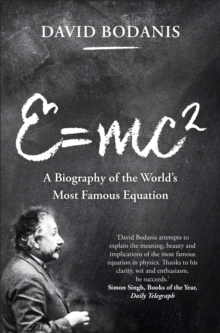