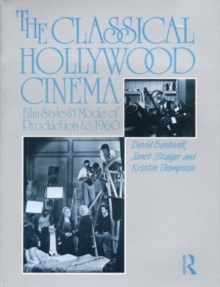 The Classical Hollywood Cinema : Film Style and Mode of Production to 1960 Paperback / softback

'A dense, challenging and important book.' Philip French Observer'At the very least, this blockbuster is probably the best single volume history of Hollywood we're likely to get for a very long time.' Paul Kerr City Limits'Persuasively argued, the book is also packed with facts, figures and photographs.' Nigel Andrews Financial TimesAcclaimed for their breakthrough approach, Bordwell, Staiger and Thompson analyze the basic conditions of American film-making as a historical institution and consider to what extent Hollywood film production constitutes a systematic enterprise, in both its style and its business operations. Despite differences of director, genre or studio, most Hollywood films operate within a set of shared assumptions about how a film should look and sound.

Such assumptions are neither natural nor inevitable; but because classical-style films have been the type most widely seen, they have come to be accepted as the 'norm' of film-making and viewing. The authors show how these classical conventions were formulated and standardized, and how they responded to the arrival of sound, colour, widescreen ratios and stereophonic sound.

They argue that each new technological development has served a function within an existing narrational system. The authors also examine how the Hollywood cinema standardized the film-making process itself.

They describe how, over the course of its history, Hollywood developed distinct modes of production in a constant search for maximum efficiency, predictability and novelty. Set apart by its combination of theoretical analysis and empirical evidence, this book is the standard work on the classical Hollywood cinema style of film-making from the silent era to the 1960s.

Now available in paperback, it is a 'must' for film students, lecturers and all those seriously interested in the development of the film industry.

Also by David Bordwell   |  View all 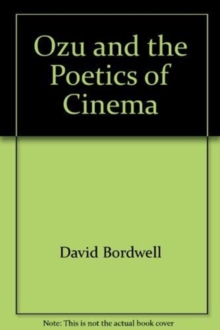 Ozu and the Poetics of Cinema 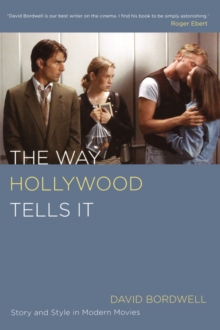 The Way Hollywood Tells It 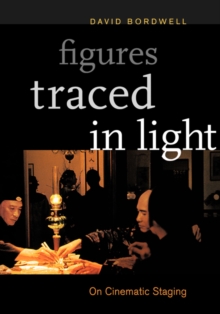 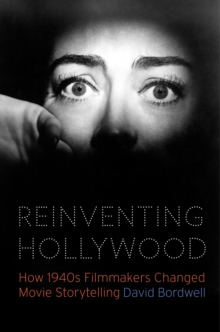