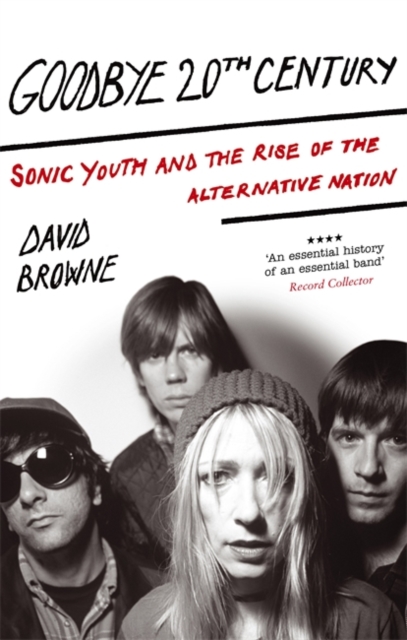 There has never been a rock institution quite like Sonic Youth.

Their distinctive, uncompromising sound provided a map for innumerable musicians who followed, and in 2005, CMJ, the bible of the indie and alternative music work, ranked them no. 3 on its list of the 25 most influential artists of the last quarter century.

Countless musicians and artists - including Kurt Cobain, Beck, Spike Jonze and Sofia Coppola - were introduced to the world thanks to Sonic Youth.

In Goodbye 20th Century, David Browne tells the full glorious story of 'the Velvet Underground of their generation', based on extensive research, fresh interviews with the band and those who have worked with them, and unprecedented access to unreleased recordings and documents.

Complete with never before published photos and artwork, Goodbye 20th Century is a richly detailed account of an iconic band and the times they helped create. 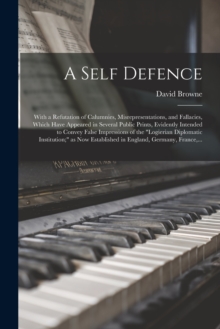 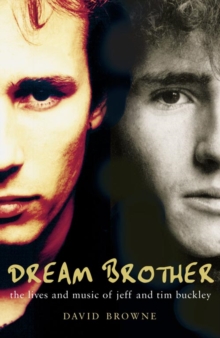 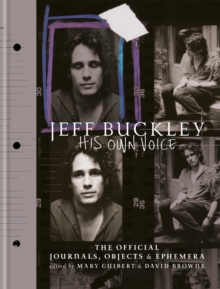 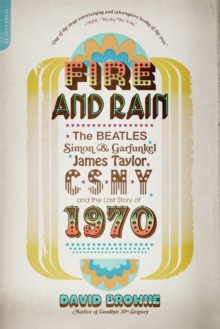