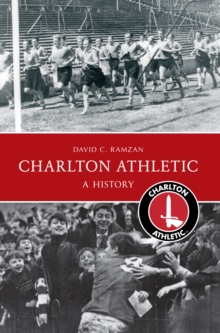 For Charlton Athletic Football Club supporters, their club will always be a part of their lives.

A Charlton supporter since the mid-1960s, David Ramzan has seen some of the best and worst of times - from playing in the old Second Division, dropping into the Third, ground sharing with local rivals, promotion to the First Division, then relegation and later promotion in the most dramatic final ever played at the home of English football.

On a roller-coaster football journey, the club has always been an integral part of the local community, where organisations run by fans have grown alongside the club since it was first formed in 1905. In Charlton Athletic: A History - produced with the assistance of members of the Former Players' Association, the club, supporters' groups and associated organisations - David Ramzan charts the history of the South East London club and also those groups, whether independent or part of the establishment, that have made Charlton Athletic one of the most respected clubs in the world of football. 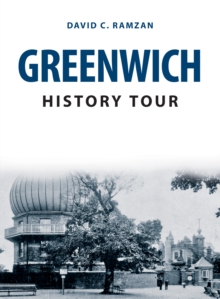 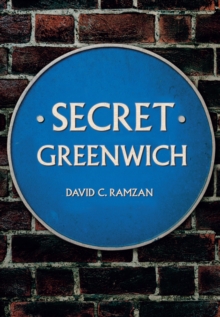 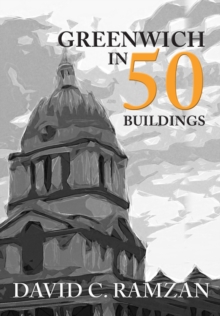 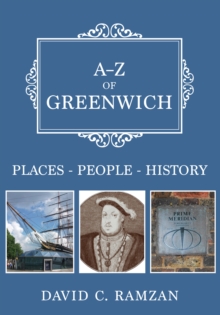