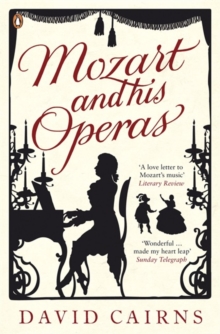 Mozart and His Operas Paperback / softback

David Cairns weaves a brilliantly engaging narrative which puts Mozart's operas in the context of his life, showing how they illuminate his creativity as a whole.

Mozart's unusual childhood as a musical prodigy touring Europe as a performer from an early age is well known.

But even more remarkable is that the genius grew up, surviving his unnatural early years and producing works of increasing maturity and originality.

Using the operas as his guide, Cairns traces the steady deepening of Mozart's musical style from his beginnings as a child prodigy, through his coming of age with what Cairns sees as the most Romantic and forward-looking of all Mozart's operas, Idomeneo, the later genius displayed in the three comic operas, The Marriage of Figaro, Don Giovanni, and Cosi fan tutte, and in The Magic Flute, the final and greatest triumph of his career.

Also by David Cairns   |  View all 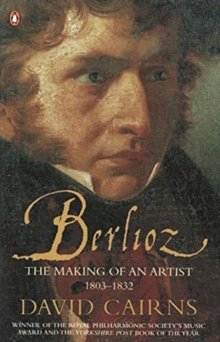 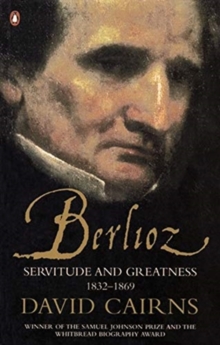 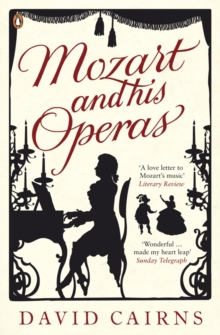 Mozart and His Operas 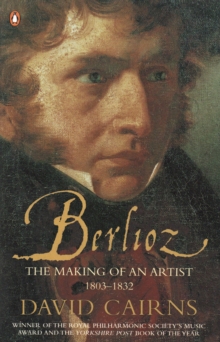