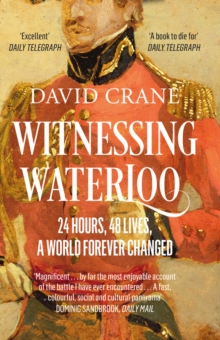 [Previously published as `Went The Day Well'] `Of all the books marking the bicentenary Waterloo, this has to be the best' Spectator `A book to die for' Evening Standard From Samuel Johnson Prize shortlisted author David Crane, this is a breathtaking portrait of the Britain that fought the battle of Waterloo. As Wellington's rain-sodden army retreated towards an obscure valley called Waterloo, the men and women of Britain were still going to the theatre and science lectures, working in the fields and the factories, reading and writing books and sermons, painting their pictures and sitting in front of Lord Elgin's marbles.

David Crane's stunning freeze-frame of Britain on this day of momentous change shifts hour by hour between Britain and Belgium.

The Britain that fought Waterloo - its radicals and patriots, artisans and aristocrats, prisoners and poets - appears through the smoke of battle and the mythology of Waterloo in this magnificent and original tracing of the endless, overlapping connections between people's lives. 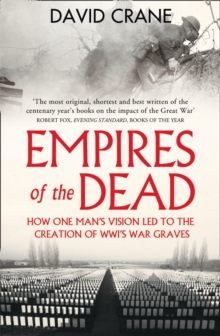 Empires of the Dead 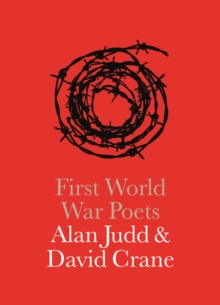 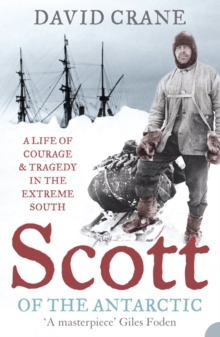 Scott of the Antarctic: A Life of... 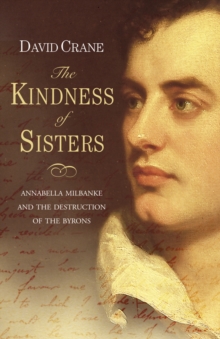 The Kindness of Sisters: Annabella...