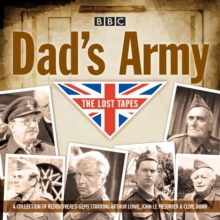 Published for the first time, these four instalments of Dad's Army have been brought together from a variety of archive sources, and in each case represent something unique. 'A Stripe for Frazer' is the surviving TV soundtrack from an episode whose film recording has long been missing in action; 'Santa on Patrol' and 'The Cornish Floral Dance' are two mini-episodes produced in 1968 and 1970 for BBC TV's Christmas Night With the Stars; finally, 'The Boy Who Saved England' is a mini-episode written by Jimmy Perry and starring Ian Lavender, recorded as part of BBC Radio 2's Last Night at the Paris programme in 1995.

With a supporting cast including Arnold Ridley, John Laurie, James Beck, Bill Pertwee and Frank Williams, this is a fine quartet of episodes you're not likely to have seen or heard before. 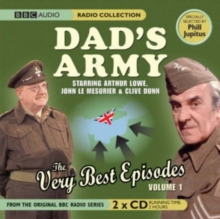 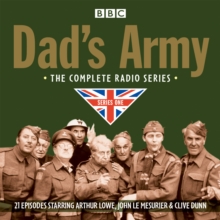 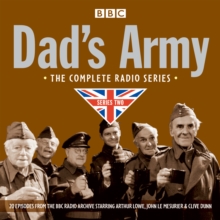 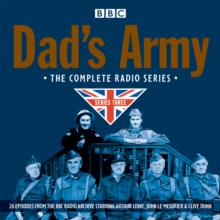