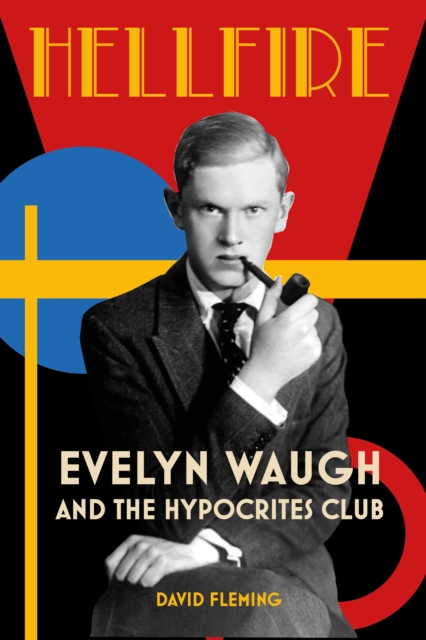 Late on the evening of 8 March 1924, a drunk nun was seen by the porters of Balliol, Oxford, trying to steal into the college just before the gates were due to close.

Balliol was an all-male establishment, and visits by young women were rare, especially those belonging to a religious order.

The nun turned out to be the son of the college bursar, who had been attending a fancy dress party at a notorious Oxford drinking club.

The group, described by another member as 'a kind of early twentieth century Hellfire Club', called themselves the Hypocrites Club, and counted some of the brightest of the Bright Young Things among its members.

Its one-time secretary was Evelyn Waugh, who used no less than nine of his fellow Hypocrites as inspiration for his fictional characters.

Although its latest controversy marked the end of this remarkable, if short-lived institution, its members continued to be thorns in the Establishment's side for the next five decades, throughout war and austerity.

HELLFIRE is the first full-length portrait of this notorious club and its most famous members, several of whom would go on to become highly prominent in British culture and politics.

Also by David Fleming  |  View all 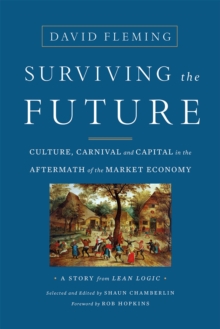 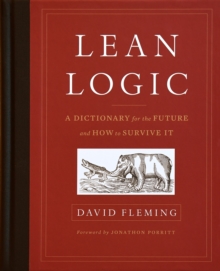 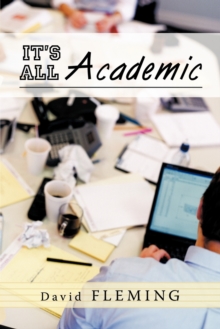 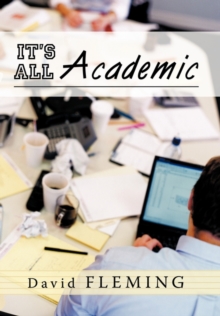