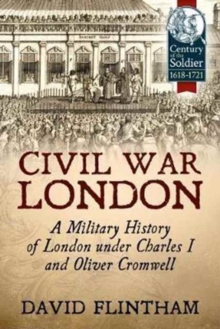 Civil War London : A Military History of London Under Charles I and Oliver Cromwell Paperback / softback

London was the critical location throughout the English Civil Wars - a fact that has been emphasised by countless historians, with some going as far to say that by fleeing his capital in January 1642, King Charles I lost the war several months before the fighting actually started.

Most studies focus on London as the political and economic powerhouse - overlooking the fact that militarily, London was just as important; it is 'London: the militarised city' which is the focus of this new history.

At the outbreak of the fighting, Parliament was able to call upon the capital's `citizen soldiers' - well trained and equipped soldiery - although their commitment was not always assured.

In addition to its militia and other volunteers, London was also able to defend herself through the construction of the largest system of urban fortification constructed anywhere in the country - a factor made even more critical by the fact that the London arms trades supplied the Parliamentarian war effort.

Despite the fact that London did not witness any actual battles (although the fighting did get as near as Mile End on one occasion), armed soldiers were a common sight on London's streets and the political direction of what has sometimes been referred to as 'The English Revolution' was steered by several armed coups within the capital. Whilst London was controlled by Parliament, there was a large neutral faction and not an insignificant Royalist element - a number of who fled the capital to fight for the King, while others could be found in London's military hospitals and prisons (and, for some, ultimately at the capital's many places of execution). There is a significant amount of mid-17th century London which can be traced today, and so this book also identifies the sites and places associated with Charles I, Oliver Cromwell and other chief protagonists of this key period in British history. Written by an acknowledged expert on London's Civil War defences, this is both the first military history of London during the 1640s and 1650s, and an accessible general introduction to London during the time of Charles I and Oliver Cromwell. 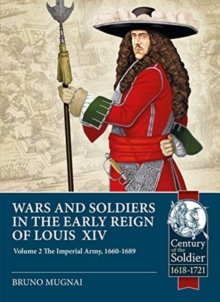 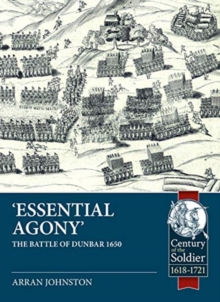 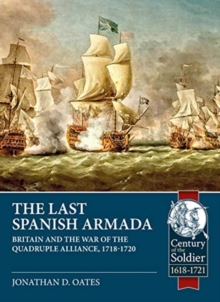 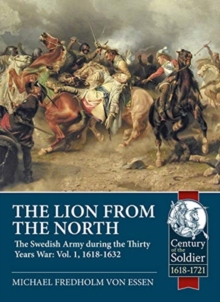