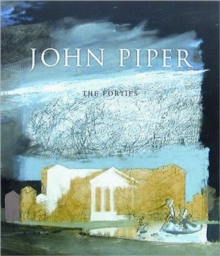 This book re-examines the work of John Piper who, as well as being a prominent painter, printmaker and photographer, was an active figure in many cultural spheres during the 1940s when the foundations of his reputation were laid.

It brings together work that was officially commissioned during the Second World War and contextualises it with work from the pre-war and post-war years.

All aspects of Piper's work during the forties are examined. 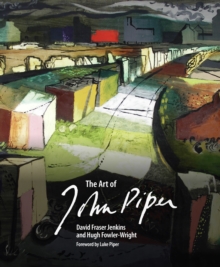 The Art of John Piper