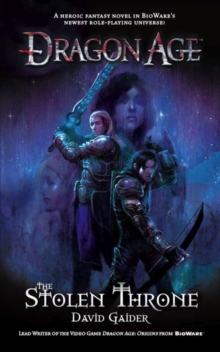 This is the thrilling prequel to "Dragon Age: Origins", the hit role-playing video game from award-winning developer BioWare!

After his mother, the beloved Rebel Queen, is betrayed and murdered by her own faithless lords, young Maric becomes the leader of a rebel army attempting to free his nation from the control of a foreign tyrant.

His countrymen live in fear; his commanders consider him untested; and his only allies are Loghain, a brash young outlaw who saved his life, and Rowan, the beautiful warrior maiden promised to him since birth.

Surrounded by spies and traitors, Maric must find a way to not only survive but achieve his ultimate destiny: Ferelden's freedom and the return of his line to the stolen throne.

This is a must-read for fans of the multi-awarding winning game.

Also by David Gaider   |  View all 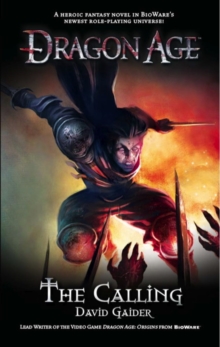 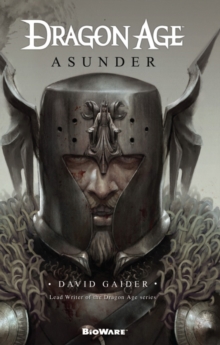 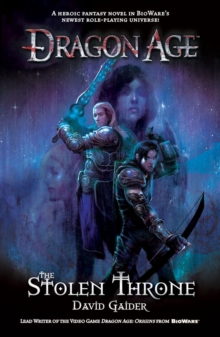 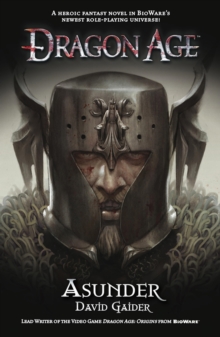