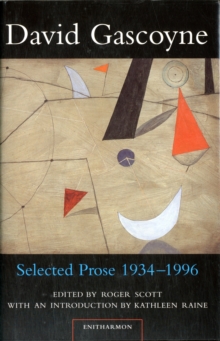 This is a major collection of more than seventy essays, critical pieces, biographical sketches, and memoirs by the renowned poet, translator, and essayist.

It includes long-inaccessible contributions to journals and magazines together with previously unpublished material.

Included are essays on Carlyle, Parchen, and Novalis, memoirs on Dali and Durrell, reviews of Miller, Ferlinghetti, and Watkins, and a number of pieces on Surrealism.These works reflect Gascoyne's continuing engagement with the changing context of his times, and his close involvement with and response to luminary figures in twentieth-century art and literature.

Also by David Gascoyne   |  View all 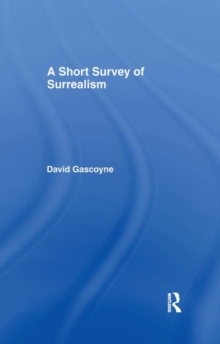 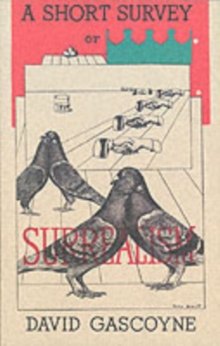 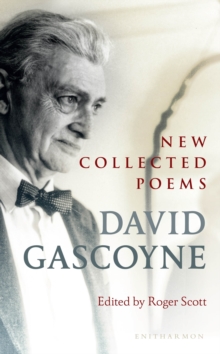 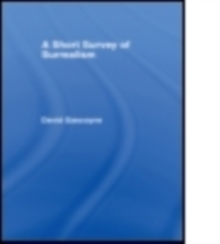