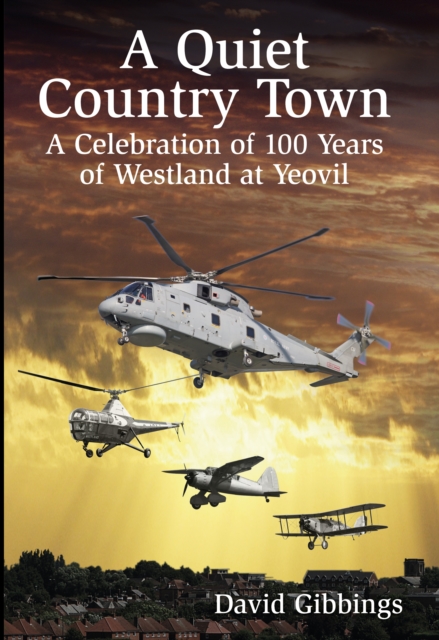 A Quiet Country Town : A Celebration of 100 Years of Westland at Yeovil Hardback

It has been 100 years since the first airfield was established in the country town of Yeovil.

Since 1915, aircraft have been designed, manufactured and tested at Westland, including the Lysander, used to transport British agents to Europe during the Second World War.

In 1948 the company focused solely on helicopters and its aircraft have been sent all over the world since then, used in lifesaving with Air Ambulance and Search and Rescue and deployed in warfare such as Balkans, Iraq and Afghanistan. To celebrate the centenary of the UK's only major helicopter manufacturer, David Gibbings has collated an anthology of writings that retell Westland's history and its special relationship with Yeovil, which has rarely been quiet since the first aircraft took off from the airfield that now lies at its heart. 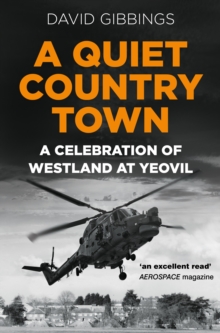 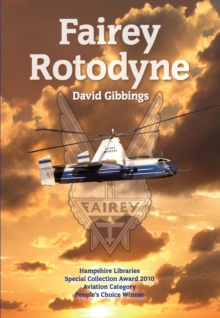